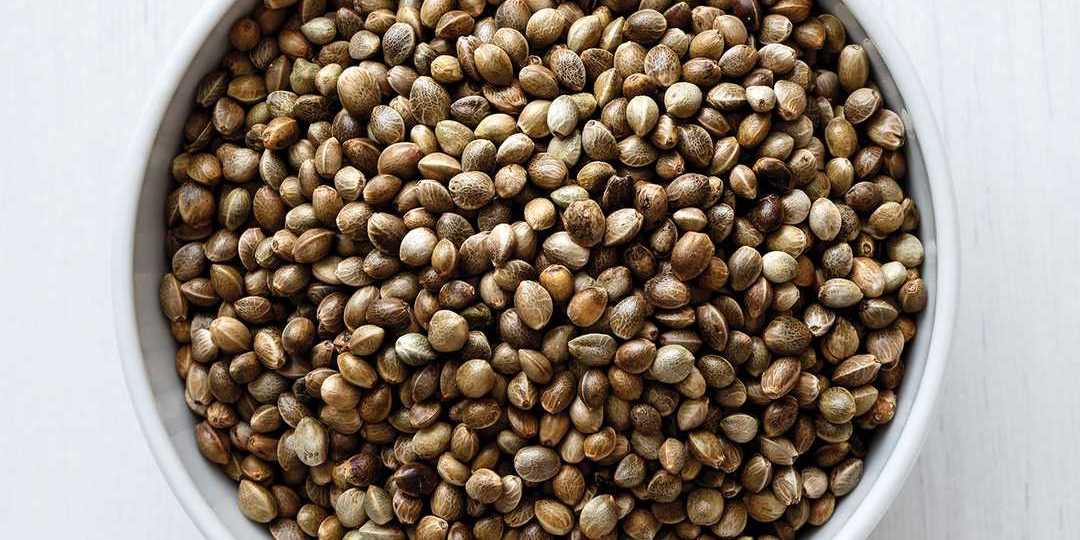 Hemp production and products would have strict testing protocols

A Texas bill to legalize the production and sale of hemp has received final approval from the state legislature and is headed to Gov. Greg Abbott for signature.

Texas Senate approved House Bill 1325 by state Rep. Tracy King. The bill would legalize hemp and hemp-derived extracts like CBD oil as long as they contain no more than 0.3% of tetrahydrocannabinol, the psychoactive element in marijuana known as THC. While hemp-based products that contain no THC — like clothing and twine, protein powder, moisturizers and essential oils — are legal in the state, the plant cannot be legally grown here and Texas businesses often have to source it from other states.

If the bill becomes law, marijuana would still be illegal.

Under the new regulations:

“We applaud lawmakers for coming together in support of this commonsense hemp legislation, and we hope Gov. Abbott will sign it into law,” said Hauser. “In addition to offering a lifeline to Texas farmers, it will ensure hemp products made and sold in Texas are regulated for quality and safety. Texas is in an excellent position to become a leader in the U.S. hemp economy. Establishing a commercial hemp farming program is going to create new opportunities for farmers, manufacturers, and entrepreneurs across the state. The market for hemp and hemp-related products is growing rapidly, and we may never see another new cash crop like this.”

The House and Senate will likely have to negotiate their significant differences over the bill in a conference committee before it can be signed into law.

More than 40 other states have legalized hemp production, but bills to do so in Texas have failed in past legislative sessions. After Congress passed the Farm Bill last year, legalizing hemp that contains no more than 0.3% THC at the federal level, states have been eyeing ways to create their own hemp programs so they won’t be under federal guidelines.