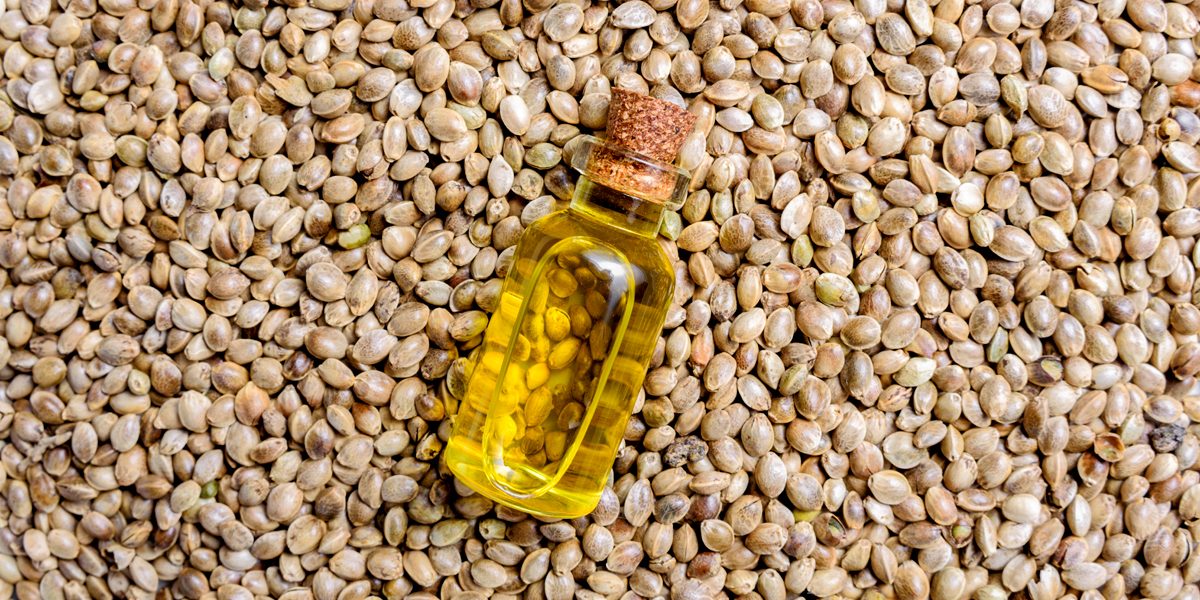 A WORLD FULL OF HEMP ALTERNATIVES COULD BE IN THE NOT-SO-DISTANT FUTURE.

Hemp can serve as an eco-friendly alternative to some of the world’s most polluting materials. Not only is hemp the source of CBD, but its seeds and fiber can make many of the modern necessities — concrete, plastic, fabric, and fuel — that we depend on. Hemp alternatives are better for the planet, as well as less toxic for the consumer.

What makes hemp such an eco-friendly alternative? Hemp, is one of the oldest farmed crops in the world. People have been farming hemp since 4000 BCE, by most estimates.

One of the modern benefits of hemp is that it doesn’t require pesticides or herbicides to grow on an industrial scale.

Many of the largest industrial crops, including soybeans and cotton, are farmed using significant amounts of pesticides. If even a fraction of these crops were transitioned to hemp, it would have a drastic impact on global pesticide use.

The agriculture industry uses approximately 70 percent of the world’s freshwater supply, according to the World Bank.

Our need for crops that use less water grows with every season. By most estimates, hemp is considered a non-water intensive crop. This makes it a more sustainable choice than cotton, especially.

The environmental impacts of fossil fuel emissions and oil extraction are widespread. By contrast, hemp is a practical source for biodiesel, a type of fuel made from plant matter.

According to a study conducted by the University of Connecticut, the problem with most biofuel is that it takes up valuable cropland typically used to farm food. But because hemp can grow in poor soil and in a variety of climates, farming it does not allocate valuable farmland from other crops.

Additionally, this biofuel is derived from the seeds rather than the plant stock. Typically, seeds are disregarded, so reappropriating them as fuel is yet another way that hemp’s versatility makes it an eco-friendly crop.

Worldwide demand for concrete and cement is predicted to increase by 7 percent annually through 2020. Cement, the primary ingredient in concrete, is the second most consumed resource worldwide, and the second largest producer of CO2 emissions at 8 percent (according to the Royal Institute of International Affairs).

Hempcrete, a type of concrete made from hemp, is already in use around the world, especially in France. It’s less brittle than concrete and can be used simultaneously as a form of insulation and way to regulate moisture.

Though hempcrete is not suitable for building foundations it is ideal for non-load bearing walls and is a very good insulation.

AN ALTERNATIVE TO COTTON.

Cotton is the most popular non-consumable crop in the world. Not only does cotton farming diminish soil quality, but it also accounts for 11 percent of pesticides and 24 percent of insecticides used in the world, according to the World Resources Institute.

In addition to requiring pesticides and insecticides to thrive, cotton also requires a significant amount of water. It takes 2,700 liters of water to manufacture one cotton t-shirt — that’s roughly equal to what one person would drink in two-and-a-half years. Though a less common material than cotton, hemp is a traditional fiber commonly used to make fabric. However, it’s distinct from cotton in that it uses a quarter the amount of water.

Not only does it take less water, but hemp requires less land per pound of fiber. It can also grow in a variety of different climates.

Hemp plastic provides a biodegradable, lightweight and strong alternative to the oil-based plastics we use today. And in addition to being good for the environment, biodegradable plastic does not contain the chemicals commonly found in other plastics that affect the human body’s endocrine system.

Until 2018, hemp farming was only legal in small, state-by-state pilot programs. This largely meant that it couldn’t be farmed on an industrial level in the United States.

However, the 2018 Farm Bill officially removed hemp from the Controlled Substances Act. For farmers, this officially makes it a viable crop that they can produce and trade like cotton, soy, and tobacco

A world full of hemp alternatives could be in the not-so-distant future.

This article has been heavily edited due to the health claims.