Hemp farms may get crop insurance due to disaster aid bill 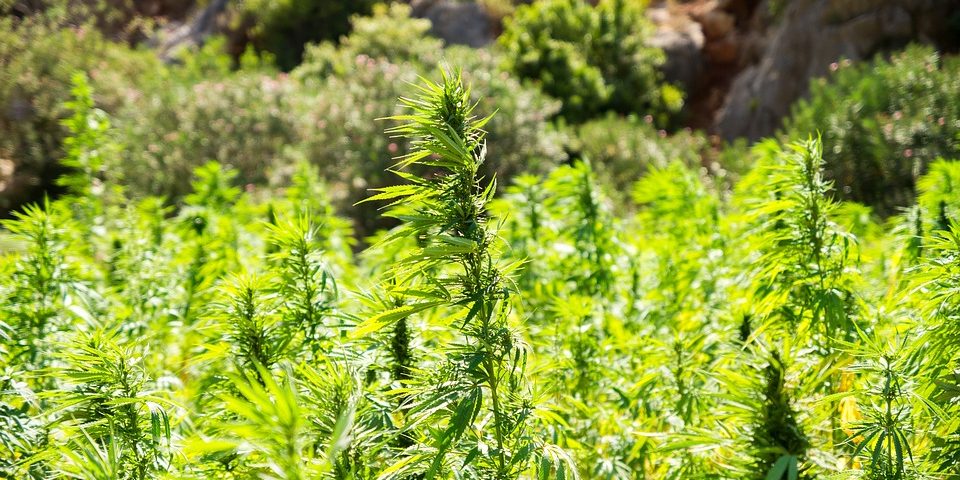 Lawmakers widely hope to finalize a deal this week

Senate Majority Leader Mitch McConnell (R-Ky.) is attempting to add protections for hemp farmers to a sweeping disaster aid bill that’s on Capitol Hill, in the latest hiccup for the long-stalled legislation.

Now, with a $17 billion disaster bill stalled on Capitol Hill amid a series of political skirmishes, McConnell is trying to add language to the legislation to ensure hemp will be eligible for federal crop insurance, according to a draft of the provision reviewed by The Washington Post.

It was not immediately clear what impact McConnell’s hemp language might have on larger negotiations over the bill, which have been hung up for months in a fight between congressional Democrats and President Trump over aid to Puerto Rico.

As the negotiations have dragged on, more issues have sprung up to complicate them.

A McConnell aide said the goal of the language was to eliminate any uncertainty left by the farm bill and ensure that hemp would be eligible for federal crop insurance in time for the 2020 crop year.

The development on hemp comes as Republicans and Democrats continue to negotiate on the disaster bill, which includes aid for everything from California wildfires and midwest flooding to an earthquake in Alaska and hurricanes and tornadoes in the south.

Lawmakers widely hope to finalize a deal this week or next before leaving Washington for a Memorial Day recess, but it’s unclear if they will be able to do so.

In dueling floor speeches Monday, McConnell and Minority Leader Charles E. Schumer (D-N.Y.) both called for swift action on the disaster bill and traded blame over the delay.

“Disaster assistance has not been partisan. It has been over a half-year since many of these disasters hit,” McConnell said. “Our country is in need. … I would urge Democrats and Republicans in the House as well as the Senate to identify our common ground and produce an outcome for the American people.”

Schumer renewed criticism of Republicans and Trump over Puerto Rico, saying: “Go to the Republican leadership, if you are a Republican senator, and tell them we must pass a bill that protects everybody. The president’s animus for the people of Puerto Rico is antithetical to our values.