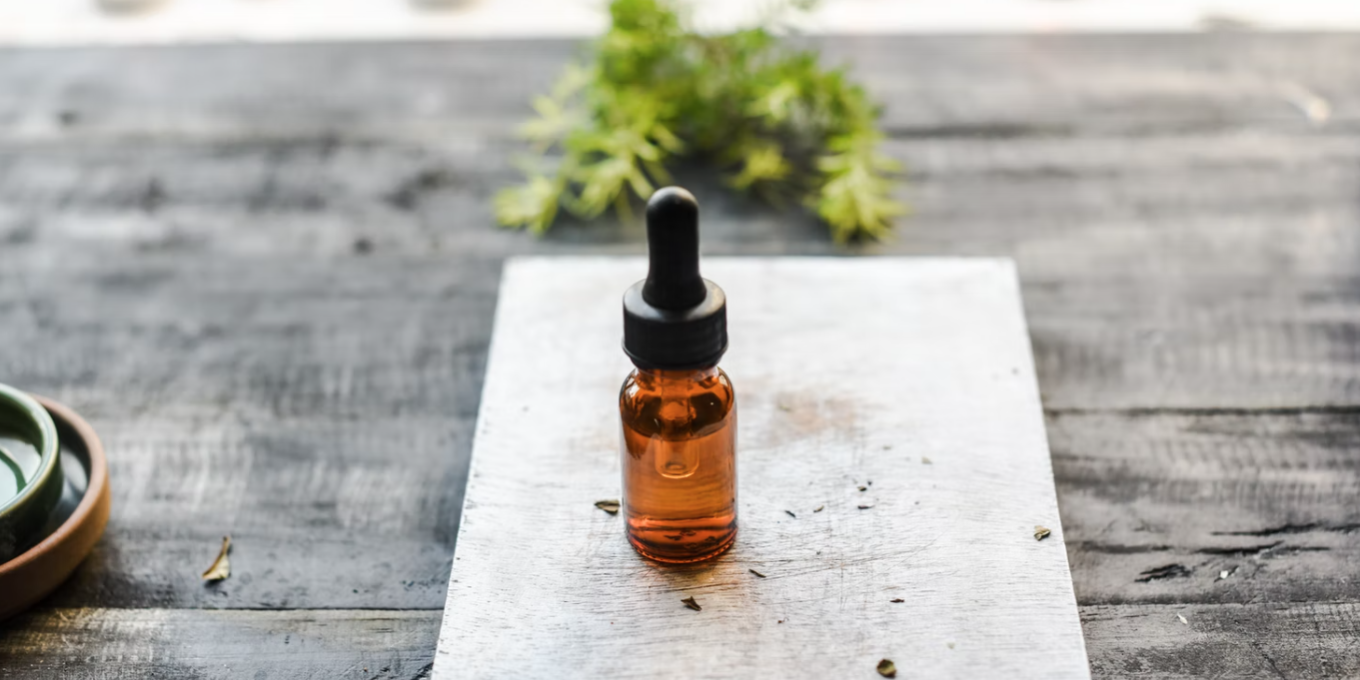 The Bailiwick of Guernsey Cannabis Agency has issued its first licence in relation to CBD production.

It has been awarded to Celebrated, a company that makes a range of products using cannabis extracts, including oils and chocolate.

The company’s director, Tina Bolding, said she was “delighted” to have secured a licence for the business and the wider industry in the island.

The first licence to cultivate medical cannabis in Guernsey was issued in November.

The CBD licence allows Celebrated to continue its existing business but having been validated through the new system.

Cannabis remains a controlled drug within the Bailiwick and its production is prohibited unless carried out under licence.

CBD is a chemical in marijuana.

Ms Bolding said: “We had to work hard to demonstrate the high quality and professionalism that underpins our business, which is only right in a sector whose credibility comes in part from a robust regulatory framework.”

Last year Guernsey established a licensing framework with the UK Home Office via a Memorandum of Understanding.

Each application is reviewed by the BGCA and the UK Home Office, including site inspections.