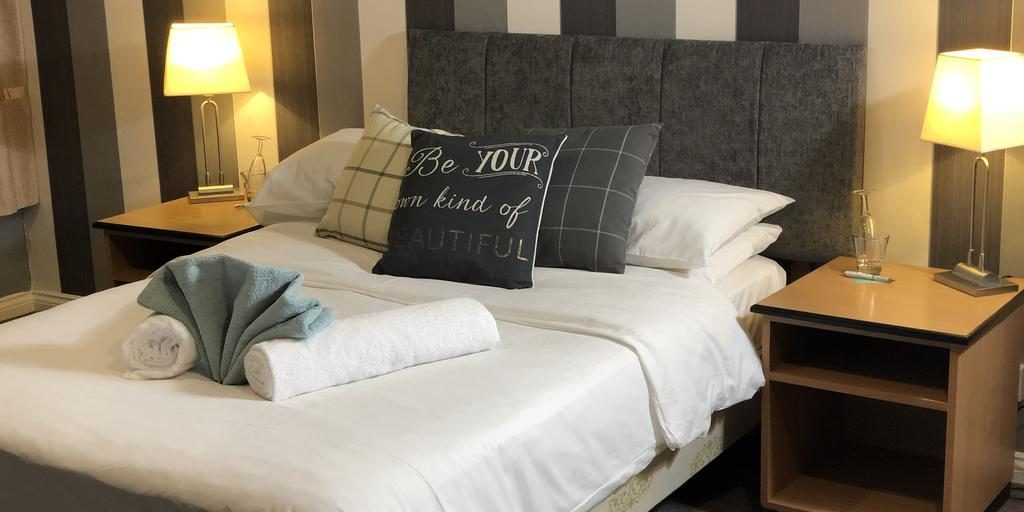 The world’s first cannabis oil hotel has been opened in Colchester by Tim Acton and Greg Land. They are already known with running the firm Canna CBD  and are one of the biggest companies in the emerging sector.

They have opened the Green Coffee Lab and Leafy Hotel in Colchester, Essex, which sells cannabis infused cakes, coffee, tea, rum, gin and beer. The owners have made the company so on brand that that even the light fittings are even made out of hemp.

CBD oil is found in the hotel’s cocktails, food, and even shampoo in the rooms. The hotel offers eight rooms to guests, which will cost between £80 and £125 for a night.

The owners hope that the hotel will open their doors to businessmen, students and health-conscious travellers looking to stay in the area. Tim said: ‘As far as the restaurant and the bar are concerned we offer a range of CBD-infused products. ‘Once we are up and running the restaurant will be healthy fast food all infused with CBD. ‘Even the shampoo is hemp-based and our light fixings are made out of hemp too. We don’t want to limit ourselves to anyone, there are lovely rooms at the end of the day and a lot of people come through Colchester for different reasons. ‘We are not a huge hotel, and we don’t want to limit ourselves to any group really. We have been told this is the only CBD hotel in the world and it has been challenging. ‘It is difficult working in this industry in the UK, it is very new. It is fast moving and there are challenges.

‘There are some misconceptions but you can drink a gallon of oil and you won’t get high, it is nothing to do with the illegal side of things.’

‘We have had so much interest from the locals and we are hoping to be an education for people too. Greg said: ‘I think CBD has become more accessible in terms of the stigma that cannabis had. People think cannabis is bad, but it is not bad it is just a plant and it is how people use it. ‘There is an illegal side of it, but there is an illegal side to everything.’