Turning a CBD farming byproduct into feed for cows, chickens and sheep 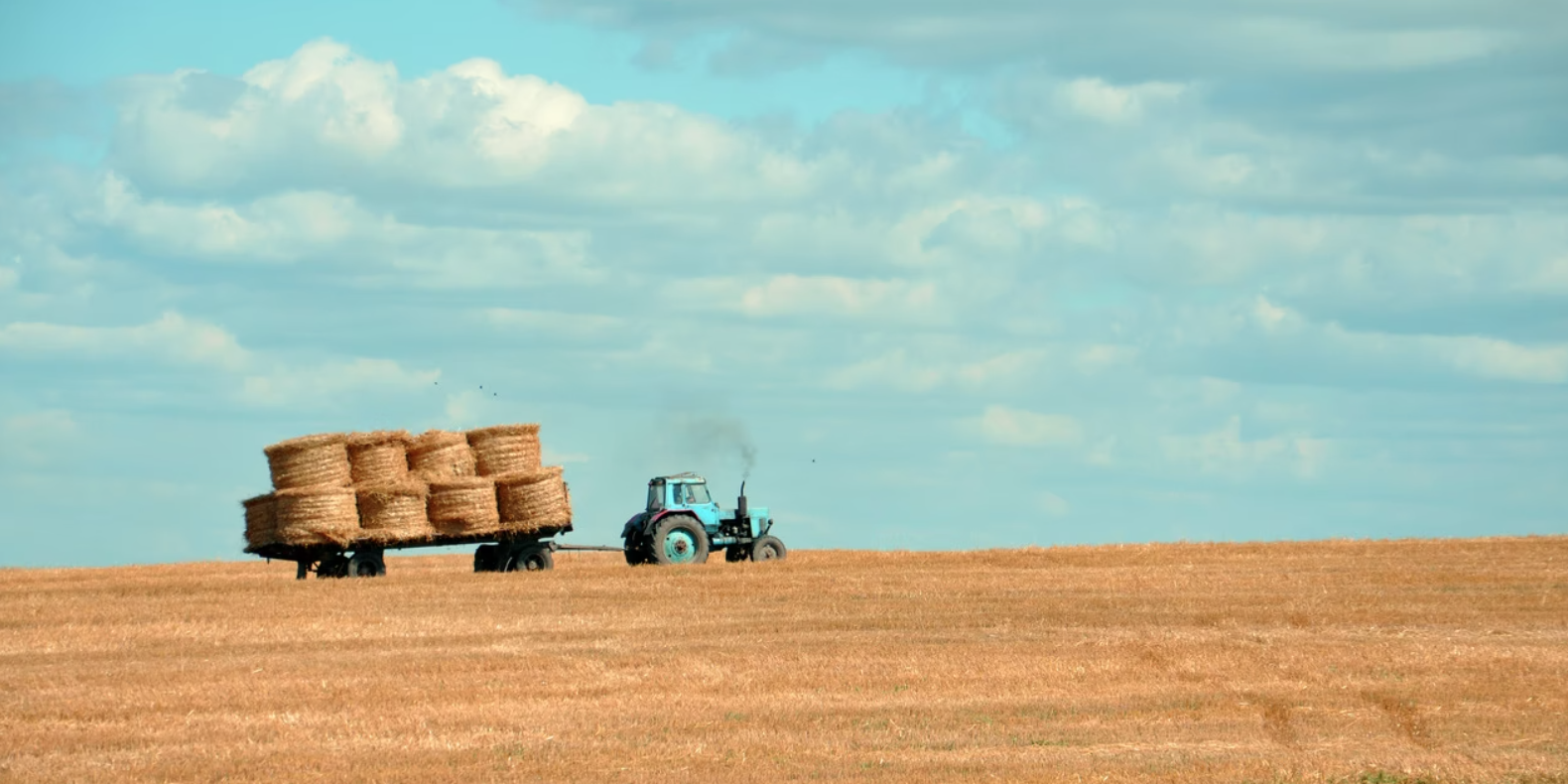 What happens if you feed cannabis to sheep?

It’s a question you might expect from someone using cannabinoids, rather than studying it.

But researchers in Oregon are asking this question — specifically about hemp — in an effort to unlock its potential as a cash crop.

The hemp industry in Oregon currently produces two main cannabidiol, or CBD, products: oil and a more-specialized smokable flower. Growers dealing in the CBD oil market will often hire processors to extract the oil from the hemp. This process leaves large amounts of plant material behind. And right now, that biomass has little value.

“Nobody knows what to do with that material… . So if you just utilize this as an animal feed, it’s going to really be a cheap source of another feed for the animals,’ said Serkan Ates, who teaches in the Animal and Rangeland Sciences Department at Oregon State University.

The OSU scientists working with the school’s Global Hemp Innovation Center are exploring whether this spent-hemp biomass can be used to feed sheep, dairy cows and poultry.

“We see that there’s a big potential so far,” Ates said.

For the past couple of years, his team has been conducting research trials — substituting different amounts of animal feed for hemp in lambs and cows. They’re testing the impact of that hemp on animal growth, health and behavior, as well as whether any THC lingers in the animals’ systems.

“The material is available. We have a lot of cattle in Oregon, a lot of dairy farms. Not so many sheep, but we still also have sheep, too. So technically we should be able to feed this material to those livestock,” Ates said.

The answers they find could open up a new market for an industry that’s gotten off to a rocky start.

“I don’t know that the fiber — or the post-extracted biomass — is the most valuable part of the plant,” said Jacob Crabtree, CEO of Oregon-based Columbia Hemp Trading Company. “But when you look at a sustainable marketplace and not wasting any part of this plant and getting the most value out of it, you absolutely have to look at those markets,”

After the United States fully legalized growing industrial hemp in 2018, Oregon growers and processors jumped in with both feet. But they quickly found the pool was cold and far shallower than expected.

Hemp hasn’t been the agricultural Xanadu many had thought it would be.

“I think during the 2019 season it felt like a gold rush. I’m not sure if I’ll ever watch such a fast change in agricultural land use again from a crop that was previously prohibited,” said Gordon Jones, who works with hemp growers as part of his position at OSU’s Southern Oregon Research and Extension Center in Central Point.

Thousands of acres were converted to hemp production statewide. The Rogue Valley in Southern Oregon had some of the highest concentrations of hemp growing in the county. Early on, pear orchards were removed, hay production replaced and fallow fields were suddenly rowed in the black plastic so commonly used to grow hemp.

In 2019, about 64,000 acres were licensed with the Oregon Department of Agriculture (although not all of that was necessarily planted). But by the end of the season, the weather turned bad in areas, ruining much of the crop. Even so, the markets overall were flooded with hemp.

“I still talk to growers who, in their barns, have their 2019 crop either in big totes of chopped up dry biomass waiting for extraction or they’ve got barrels or containers of extracted cannabinoid, CBD, waiting and looking for markets,” Jones said. “I talk to other growers who point to the compost pile and tell me that’s where their 2019 crop went.”

There’s volatility in the industry and growers are looking for stabilization so they can start getting an idea of just how big hemp could be.

Developing a secondary market could help provide that stability.

“I might sell spent hemp biomass for less than five cents a pound. But the market that it’s going into, the animal feed market, is a massive, massive, massive market internationally,” said Crabtree, the hemp company CEO.

Do sheep get the munchies?

On the surface, spent-hemp biomass is a high-quality animal feed, with as much protein and more fat than alfalfa, another commonly used feed.

“When you look at the chemical composition perspective, actually spent-hemp biomass, in most cases, is better than alfalfa,” said Ates.

To test the quality and effect of hemp feed on sheep, the OSU scientists substituted hemp for alfalfa in different quantities and for different durations. Sheep either received 10% or 20% hemp for either four or eight weeks.

Compared to the control, preliminary results show the hemp performed well. After eight weeks, the sheep that were fed hemp were mostly eating more than the group that was only given alfalfa, with slight improvements in body weight. The hemp also showed varying impacts — some potentially positive and some somewhat puzzling — on health metrics important to livestock producers.

For the dairy cows, the researchers fed the cows 15% hemp for four weeks. The cows ate less during and immediately after that period. Despite this, the early data showed they produced more milk, but with a slightly lower fat content.

And at the American Chemical Society fall 2021 meeting, the researchers reported that for lambs, “10% (spent hemp biomass) can be included in ruminant diets without causing any detrimental effect on performance with a possible positive effect on feed intake.”

More analysis will be needed before the researchers can draw a comprehensive conclusion whether hemp is actually a more efficient feed.