The Science Behind The Entourage Effect 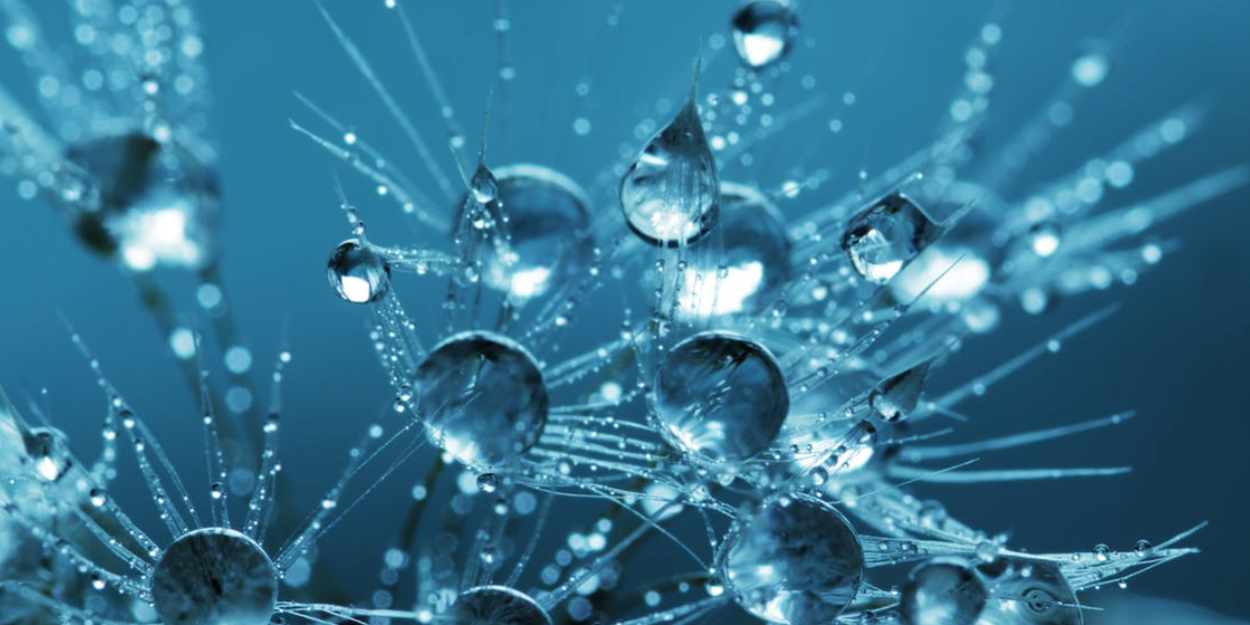 And, to some extent or not, you’ve also most likely heard all the buzz and hype about the “entourage effect” users may experience from cannabis. Nonetheless, there are actually over 100+ discovered cannabinoids in addition to these two that may have an effect on the body – they may just be produced in a lesser abundance.

The theory of how cannabis cannabinoids work together to create unique effects, and potential benefits, has been coined the “entourage effect” by scientists, consumers, and growers alike. So is there research being done that supports this effect in users? Is it a hot topic that marketers are running with?

In today’s article, we’ll discuss the ins and outs of the entourage effect, how it interacts with our endocannabinoid system (ECS), and what the research says about the potential of a healthy lifestyle

WHAT IS THE ENTOURAGE EFFECT?

The Entourage Effect has been described in the medical literature as a combined effect of different cannabinoids found in cannabis that work in synchrony as a whole to produce a greater effect than if working independently or separately to produce separate effects. Thus, the entirety of the potential effects of cannabis may be greater than the effects of the parts.

When numerous cannabinoids, compounds of the cannabis plant, are integrated, their medicinal effects may be altered or improved. The psychoactive properties and flavor capacities may too be affected, creating unique products with unique characteristics (or so, in theory).

Some scientists have suggested that this botanical synergy supports not only a dominant molecule, but also by other plant derivatives – cannabinoids, terpenes, and flavonoids – to achieve maximal pharmacological effect. Now, let’s break each of these plant derivatives down into who they are and what they do.