One Disease With a Thousand Faces: By Stephen McCamman 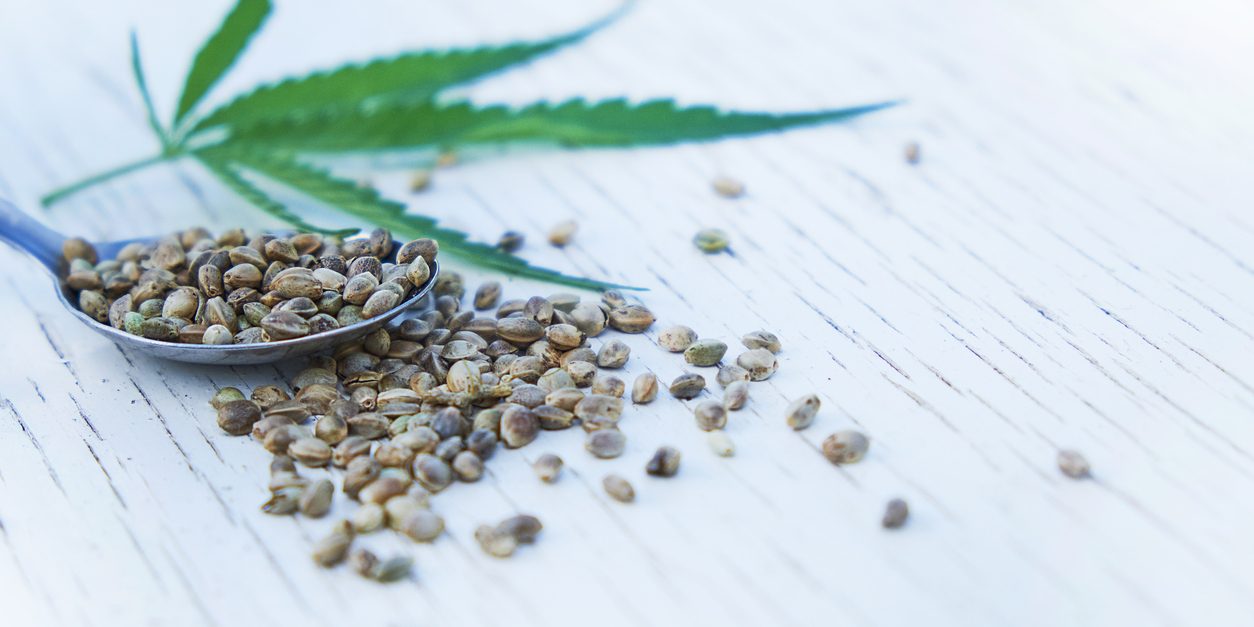 How your body's inability to produce its own marijuana may be causing an issue to your wellbeing.

Yes, the fun fact is that your body produces hormone-like compound very similar to what is found in your favorite strain of cannabis. Discovered in the early ’90s, the two best known compounds, called endocannabinoids, are anandamide (AEA) and 2-AG and contribute to our overall sense of well-being and keeps all of our important physiological systems in balance.

But what happens when our diet and sedentary life-style fail to provide the necessary nutrients and stimulation necessary to produce our body’s own marijuana? Or, more pointedly, what happens when governments don’t allow us to consume or smoke the one plant that has THC and CBD, called phytocannabinoids, that are similar to what our body produces and acts on the very same receptors as our endocannabinoids?  In short, our well being gets affected.

Your endocannabinoid system is a physiological signaling network spread throughout the body that keeps the other systems, operating at an optimal level. In other words, it keeps your major systems in balance, or homeostasis, and acts as a major part of the body’s self-healing system.

As mentioned above, as part of this eCB system, your body essentially makes its own marijuana. The hormones, called endocannabinoids, are the body’s way of regulating the other bodily systems. For a variety of reasons, including poor diet, inactivity, environmental toxins, an absence of hemp oil and seeds from our diet, the eCB system is not producing enough endocannabinoids to manage the job of regulating the other systems, hence the deficiency.

What is Clinical Endocannabinoid Deficiency Syndrome?

In 2004, Ethan Russo, M.D. coined the termed Clinical Endocannabinoid Deficiency Syndrome (eCB syndrome for short) to describe this problem. His research into the endocannabinoid system revealed that three conditions that happen and they usually appear in a cluster, that is, people with one of these problems usually had the other two.

How to resolve your deficiency

The first thing to do is take a look at your diet and lifestyle. Detoxifying the body through fasting and healthy eating is the first step toward optimum health. Of course, you’ve heard it before, but getting out for moderate exercise also upregulates the eCB system. Getting rid of chemical-laden soaps, shampoos, and body creams can eliminate chemicals that disrupt your endocrine system, but may also impact your endocananbinoid system as well.

Meditation and various talk therapies have demonstrated benefits of alleviating eCB Syndrome. Moreover, massage therapy with or without cannabinoid-infused oils ( though the latter is recommended) acupuncture, chiropractic work, yoga, and spiritual practices may also be effective tools in properly toning the eCB system. In addition, learning to relax, getting a good nights sleep enhances quality of life.

Perhaps the best way to jump start your journey toward optimum health is starting with a pure CBD tincture. CBD is the safest route  as CBD is non-psychoactive and doesn’t show up on an employment urine test.

If CBDs, coupled with  life-style and dietary changes.  Be sure you are aware of the risks before embarking down this path. Each person reacts differently so start at a low dose and go slow.

Everyone reacts to and processes cannabinoids in a unique manner. Accurate dosing and recording your improvement in a health journal  is fundamental to the development of a successful treatment protocol. Experimentation with dosage, cannabinoid and terpene combinations, as well as method of administration may be necessary.

The road to resolving your eCB deficiency goes has many curves in it. It includes altering lifestyle choices, exercising, reducing life stressors, changing your diet, and getting on a regieme of cannabinoid therapies. If eCB deficiency is one deficiency with a thousand faces, then the solution is making a thousand proper choices to improve one life: yours.

Stephen McCamman is writing a book on nutrition and the Endocannabinoid System. He is also co-founder of the Clinical Endocannabinoid System Consortium and president of Calstate Care Givers, a network of physicians and health care professionals trained in working with eCB deficiency. He can be reached at [email protected]