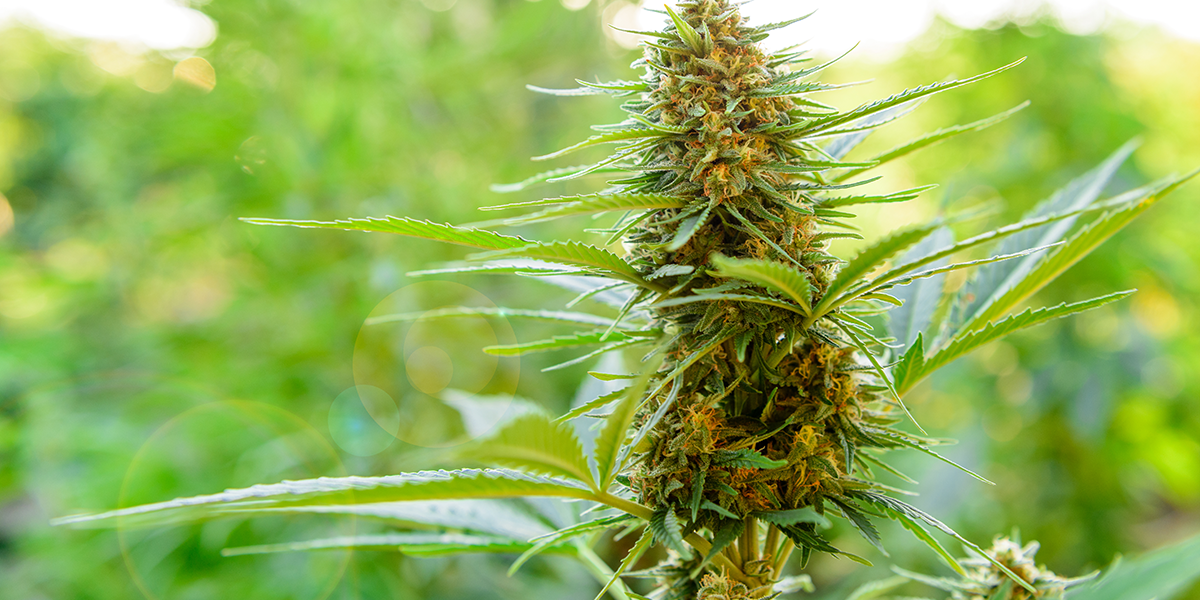 Proposed new CBD regulations could help fuel an overall increase in Australia’s cannabis market, which is projected to grow in value to USD$1.5 billion by 2025.

Under the draft rules, CBD would be categorized as an over-the-counter (OTC) product, technically being switched from a Schedule 4 to a Schedule 3 substance. Only persons 18 or older could purchase CBD, which would have a maximum daily dose of 60 mg.

Announcement of the draft rules follows a safety review by Australia’s Therapeutic Goods Administration (TGA) that looked at the effect of CBD administered in low doses.

Making CBD available over-the-counter would be a “watershed moment” for medical cannabis in Australia, Rhys Cohen of Sydney-based FreshLeaf, a consultant, said of the development.

Several medical cannabis and CBD companies already on the ground including more than 15 CBD-specific companies listed on the Australian Securities Exchange. Those companies would stand to benefit greatly from the changes.

The changes could make CBD a significant contributor to fast growth expected in the Australian cannabis business overall. Consultancy Prohibition Partners has projected Australia’s overall cannabis market – comprising medicinal, recreational and industrial hemp – will grow from an estimated USD$40 million this year to reach the USD$1.5 billion mark at mid-decade.

Public comments on Australia new CBD scheduling proposal are being accepted through May 22, with further discussion of the draft rules planned by health officials in June.