Cannabidiol (CBD)-what we know and what we don’t 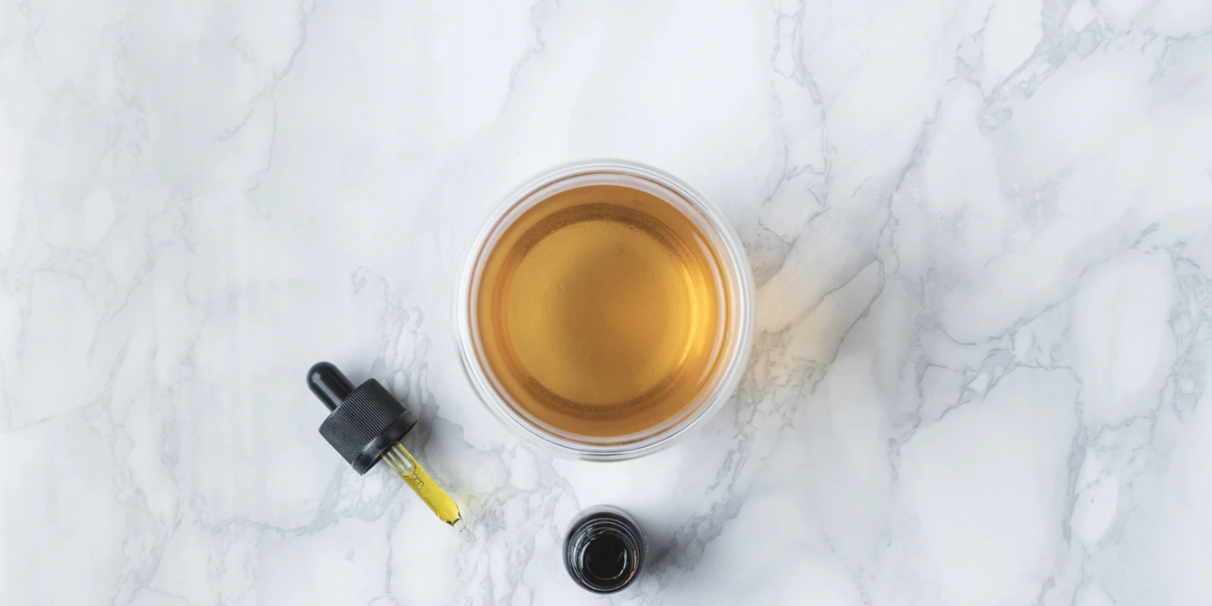 Cannabidiol (CBD) has been recently covered in the media, and you may have even seen it as an add-in booster to your post-workout smoothie or morning coffee. What exactly is CBD? Why is it suddenly so popular?

How is cannabidiol different from marijuana?

CBD stands for cannabidiol. It is the second most prevalent of the active ingredients of cannabis (marijuana). While CBD is an essential component of medical marijuana, it is derived directly from the hemp plant, which is a cousin of the marijuana plant. While CBD is a component of marijuana (one of hundreds), by itself it does not cause a “high.” According to a report from the World Health Organization, “In humans, CBD exhibits no effects indicative of any abuse or dependence potential…. To date, there is no evidence of public health related problems associated with the use of pure CBD.”

CBD is readily obtainable in most parts of the United States, though its exact legal status is in flux. All 50 states have laws legalizing CBD with varying degrees of restriction, and while the federal government still considers CBD in the same class as marijuana, it doesn’t habitually enforce against it. In December 2015, the FDA eased the regulatory requirements to allow researchers to conduct CBD trials.

Currently, many people obtain CBD online without a medical cannabis license. The government’s position on CBD is confusing, and depends in part on whether the CBD comes from hemp or marijuana. The legality of CBD is expected to change, as there is currently bipartisan consensus in Congress to make the hemp crop legal which would, for all intents and purposes, make CBD difficult to prohibit.