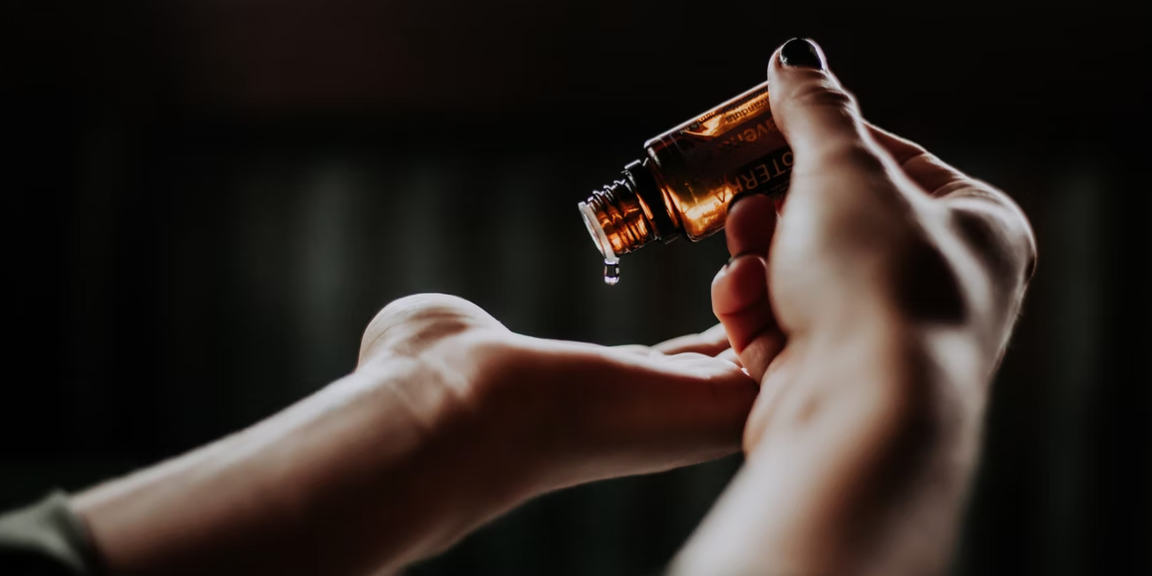 AT THIS POINT IN TIME, YOU’RE LIKELY AWARE OF CANNABINOIDS—NAMELY THC AND CBD.

However, chances are you’re unfamiliar with cannabichromene (CBC), a non-psychoactive cannabinoid found in the cannabis plant. Although it was identified more than a half century ago and is considered one of the primary cannabinoids, it hasn’t garnered nearly as much attention, until recently.

WHAT IS CANNABICHROMENE (CBC)?

CBC is a cannabinoid that can be extracted from cannabis after a series of biological processes take place within the plant. As with THC and CBD, CBC is converted from cannabigerolic acid (CBGA). That CBGA is then broken down into cannabichromene carboxylic acid (CBCA), and finally into CBC once it’s been exposed to heat or UV light.

CBC is non-intoxicating, so it doesn’t produce a euphoric high like THC. The reason it is non-intoxicating is because it binds poorly to CB1 cannabinoid receptors in the brain. But CBC does bind with other receptors in the body, such as the vanilloid receptor 1 (TRPV1) and transient receptor potential ankyrin 1 (TRPA1), both of which are linked to pain perception. When CBC activates these receptors, increased levels of the body’s natural endocannabinoids like anandamide are released.

In order to best understand the symbiotic relationship between CBD and CBC, it’s important to review how CBC and CBD are extracted from cannabis. Both CBD and CBC are created through a process of decarboxylation: or the lengthy heating process used to turn these cannabidiolic acids into their later forms.

While other significant compounds, like cannabichromenic acid (CBDa) and cannabigerolic acid (CBGa), are minor cannabinoids whose natural enzymes are present before decarboxylation, CBC—like CBD—requires decarboxylation to interact with the human endocannabinoid system (ECS).

WHAT IS CBC OIL?

Since CBC is on the cutting edge of cannabinoid research, CBC-specific products are still in their experimental stages. That said, there are indirect forms of CBC hemp oil on the market. Typically, it can be found in full-spectrum CBD oil, which contains all of the cannabinoids, terpenes, and flavonoids needed to fully unlock CBD’s potential of a healthier lifrstyle. The CBD is commonly administered in any of the following ways: