You are here:
CBD NewsHempPlants & Herbs 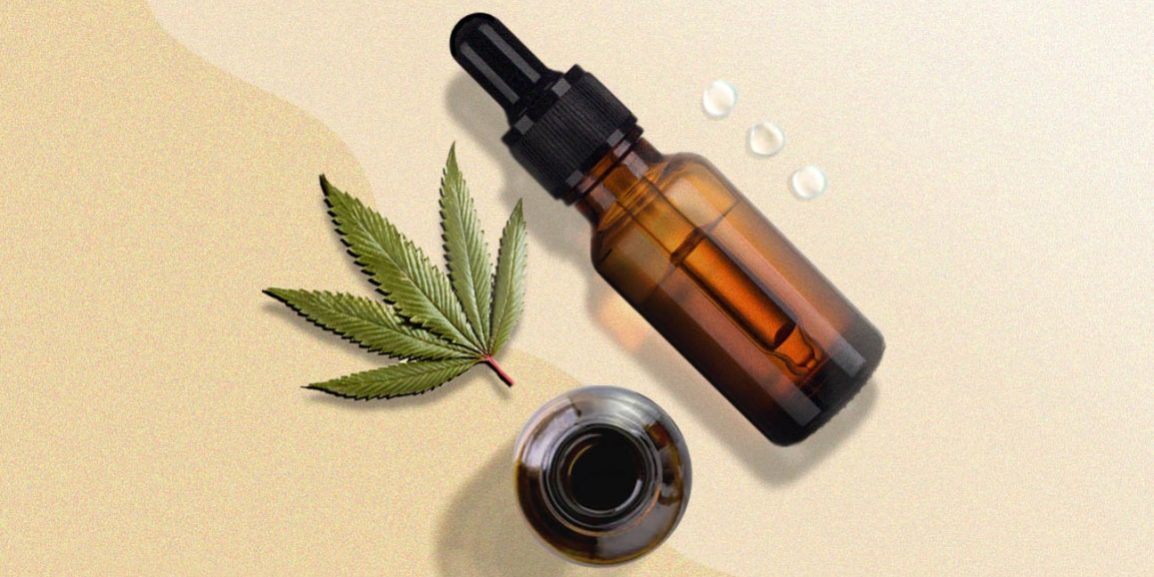 Most of us are familiar with CBD and THC. When it comes to the therapeutic benefits of cannabis, these two natural compounds receive most of the attention. In particular, CBD oil is making headlines as the biggest trend in health and wellness.

Despite this, the cannabis plant contains hundreds of active components that contribute to its medical effects. In fact, these compounds are so important that the synergy between them has been dubbed the “entourage effect” by researchers.

How does this synergy work? How do CBD and THC contribute? How can you benefit from this effect by using whole-plant cannabis preparations?

What Is the Entourage Effect?

The entourage effect is the complex synergy between all of the different components of cannabis, including cannabinoids, terpenes, flavonoids, and other compounds.

Thanks to this synergy, whole-plant cannabis preparations produce greater benefits than isolated THC or CBD on their own.

Think of the entourage effect as an orchestra. Individual musical instruments such as the violin or piano are certainly great to listen to on their own. But when combined together in an orchestra, they produce a cohesive sound that’s more harmonious and pleasant than any instrument by itself.

Cannabinoids and the Entourage Effect

Cannabinoids are a class of compounds that are largely responsible for the medical benefits of cannabis. While cannabidiol (CBD) and tetrahydrocannabinol (THC) are the most abundant, there are well over 100 different cannabinoids. In addition, the human body produces several of its own endocannabinoids.

The best example of the entourage effect is the synergy between CBD and THC. When taken on its own, THC gives users a “marijuana high” — the psychoactive effect that is commonly associated with cannabis use.

But when you pair the two cannabinoids together, CBD reduces these side effects.

However, this is just one example of cannabinoid synergy. Cannabis contains dozens of different cannabinoids with distinct health benefits, which means there are countless other ways they can work together to enhance each other’s effects.

Another major component of the entourage effect is the synergy between cannabinoids and terpenes. Terpenes are a class of natural compounds found in a wide variety of plants, including cannabis.

There are hundreds of terpenes in cannabis, such as linalool, limonene, and pinene. Together with differences in THC-to-CBD ratios, terpene variations are responsible for the existence of many different cannabis strains with different flavors and effects.

The great thing about terpenes is that they’re not only beneficial by themselves but also work together with cannabinoids. For example, many terpenes improve the passage of compounds across the blood-brain barrier. This makes it easier for cannabinoids such as THC to enter the brain, enhancing their therapeutic effects.

How to Harness the Entourage Effect

How do we best make use of it? The answer is simple: opt for whole-plant cannabis preparations instead of those made with isolated THC or CBD.

Such preparations are usually described as full-spectrum. This means they contain the complete range of cannabinoids, terpenes, flavonoids, and other compounds naturally present in cannabis.

Full-spectrum cannabis extracts are quite different from products made with pure CBD or THC. Such products, typically called isolates, are popular with the pharmaceutical industry, which has produced several THC- and CBD-only drugs.

CBD and the Entourage Effect

Alongside THC, CBD is the other most abundant cannabinoid. However, unlike its psychoactive cousin, CBD does not cause any mind-altering, intoxicating effects.

One of the most popular ways to benefit from the entourage effect is to use tinctures containing full-spectrum CBD oil. These tinctures are made by extracting oil from the stalks, stems, leaves, and flowers of hemp — a variety of cannabis that contains extremely low levels of THC (0.3% or less).

This small amount of THC enhances CBD’s benefits but isn’t big enough to cause psychoactive effects.

The idea of making drugs containing one main active ingredient was invented by the modern pharmaceutical industry. It stands in stark contrast to using whole-plant medicines, which is how our ancestors successfully used cannabis and other natural remedies for thousands of years.

Now, thanks to scientific research, we have proof that this historical practice is better due to the entourage effect. For example, studies show that full-spectrum CBD extracts work better than isolated CBD for a healthier lifestyle.