Why is Full-Spectrum CBD Better Than Hemp CBD or CBD Isolate? 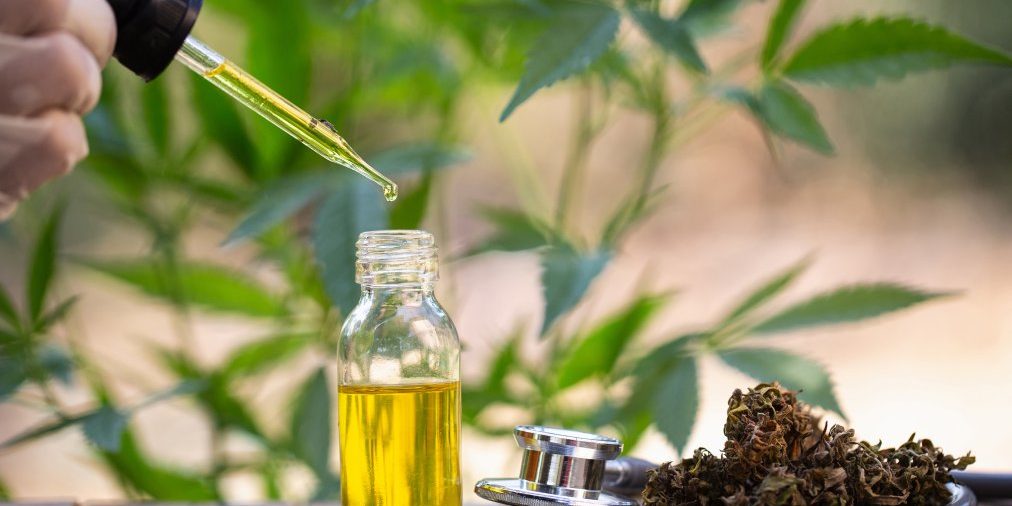 The main difference is whether you are buying one cannabinoid or a spectrum of cannabinoids. CBD isolate is made of pure CBD, but a full-spectrum product has many different cannabinoids.

Since cannabis is made of dozens of different cannabinoids other than just CBD. Some proponents even believe that these cannabinoids can boost the effectiveness of CBD and each other through something called the entourage effect.

The cannabis plant is known for producing tetrahydrocannabinol (THC), but it also contains around 100 other cannabinoids as well. These compounds occur naturally within this plant and are known to work with receptors in the human mind known in the endocannabinoid system (ECS).

What Is Full-Spectrum CBD?

Full-spectrum CBD is a product that is made out of an entire range of cannabinoids. After all of the cannabinoids are extracted, the resulting extract is turned into a product you can buy.

The only issue with a full-spectrum product is that it will still contain tetrahydrocannabinol. If you live in a place where cannabis is currently illegal, then this is a major problem. It is also an issue if you do not want any psychoactive effects.

Thankfully, there is an alternative. Since recent changes to federal law have made hemp legal, many producers use hemp instead of typical marijuana plants to produce full-spectrum CBD. According to federal law, hemp has to contain a tetrahydrocannabinol content of less than 0.3 percent. This means that any products made from hemp are not going to get you high.

Hemp-based CBD is made from industrial hemp plants. These plants are typically grown for their seeds and fiber. They are shorter and skinnier than marijuana plants. In addition, hemp plants do not have the same psychoactive properties as typical marijuana plants.

In comparison, marijuana-derived CBD is made from the marijuana plants you see in movies and posters. The plants are grown because of their intoxicating properties. Because of this, they have a tetrahydrocannabinol content that is more than 0.3 percent. Marijuana-derived products are illegal in many states, which is why many sellers produce their products using hemp plants instead.

CBD isolate is the most basic version of CBD. It is made by processing cannabis to remove terpenes, flavonoids and other cannabinoids. This process ensures that the final product is completely pure.

To make pure CBD, you have to go through many different steps. The hemp plant goes through an extraction process that separates the cannabinoids from the plant. Then, CBD is separated from the other cannabinoids. Because this process requires chemicals, the final product must go through a distillation step to remove any of the chemicals that were used along the way.

CBD isolate can be sold in a powder form, but you can also use it with dabs and vaping. Isolate dabs are sold as a resin, powder, shatter, crystal or wax. Shatter is a popular option, and it received its name because it has a glass-like texture. While dabbing is a popular way to use marijuana’s different compounds, many people dislike inhaling anything into their lungs. Because of this, there are many edibles, capsules and oils available as well.