Why CBD and Yoga are a Match Made in Heaven 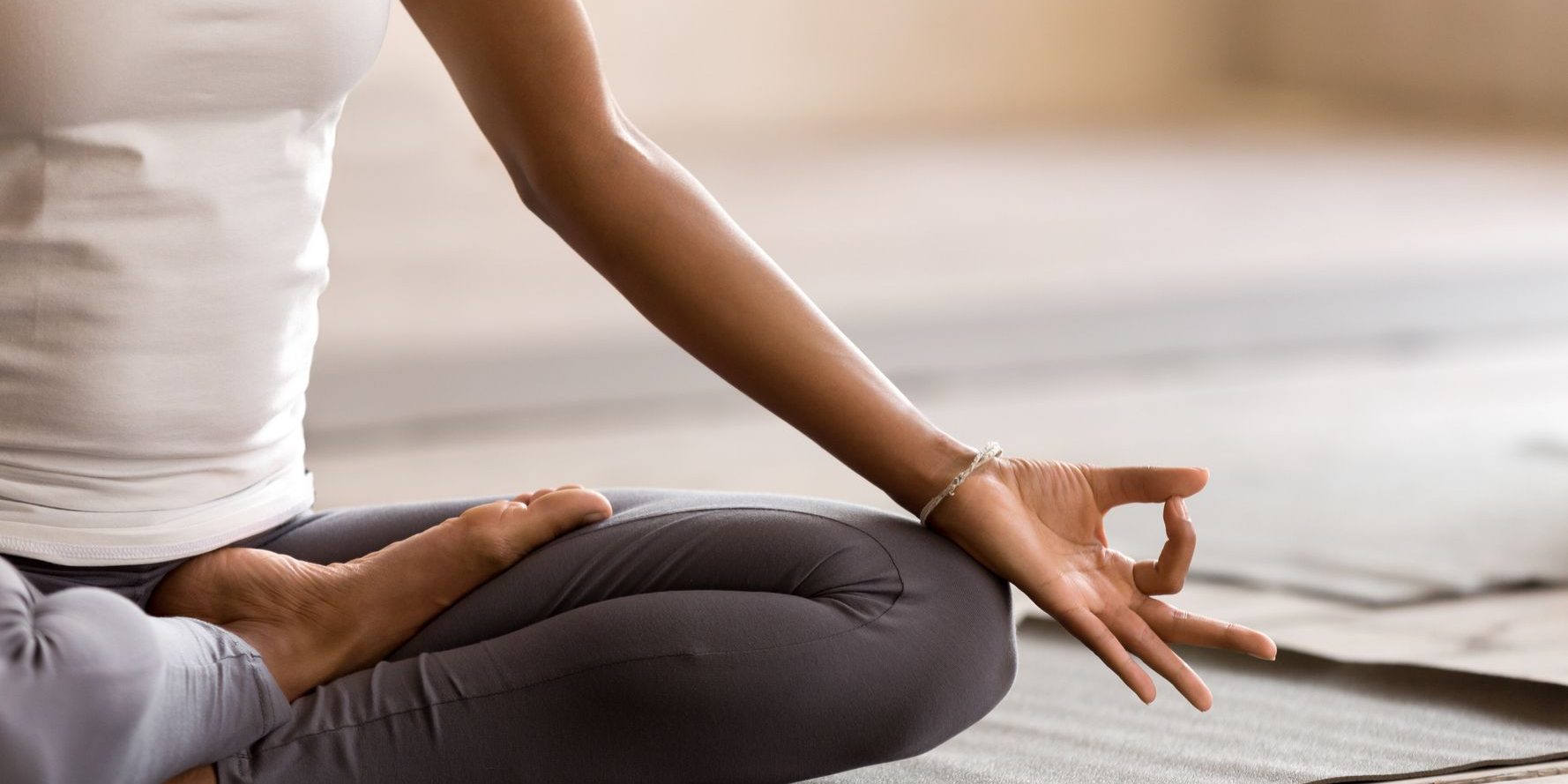 Are you ready to crank the “Zen” in your life up a notch? If so, a CBD-inspired yoga routine could be just what you need.

CBD – or ‘cannabidiol’ as it is known in the world of science – is a naturally-occuring derivative of the cannabis plant. Found in copious amounts in the non-psychoactive hemp strain, CBD will not get you “high” as such, but it could potentially assist you in ascending to higher realms of consciousness and overall well being.

While this versatile cannabinoid is commonly known for its anti-epileptic, anti-insomnia and analgesic qualities, CBD is also emerging as a wonderful complement to yoga. This ancient spiritual practice is enjoyed by some 300 million people around the world; of this amount, an estimated 460,000 “yogis” are rolling out their mats in the United Kingdom.

Both CBD and yoga constitute ever-growing segments of the U.K. retail sector. By the year 2025, CBD is estimated to become a £1 billion industry in Great Britain. The yoga market, on the other hand, was valued in excess of £875 million in 2018; inflating 2.1% from the previous year. Put the two together and you’ve got something really special.

How can yoga enhance a person’s daily life?

Some 5,000 years ago, yoga sprouted out of a Northern Indian region; it was believed to have originated amidst the rise of the Indus-Sarasvati civilization. The mindful practice focuses on the balancing of the human body’s energy centers (Chakras). It involves breathwork (pranayama) and postures (Asana) that soothe the mind, body and soul.

Interestingly, cannabis and yoga may have had some association way back when the spiritual art first manifested in ancient India. How, you ask? Well, in the sacred Hindu spiritual texts known as “The Vedas,” cannabis is referred to as being one of the five sacred plants; according to the sacred text, the leaves of cannabis plants symbolize guardian angels. Also known as “Rig Veda”, The Vedas was the first to officially mention the practice of yoga. Included in the collection of texts are a profusion of songs, mantras and rituals; commonly used by Vedic priests known as Brahmans.

The ancient texts spotlight the cannabis plant as an abundant source of happiness. The Vedas claimed that cannabis was put on Earth specifically for human consumption; to provide humans with feelings of joy, elation and freedom from anything that might hold them back, such as fear, sadness or worry. Considering the fact that the Sanskrit word “yoga” translates to “unite” or “to be made whole,” it seems that cannabis and yoga go hand-in-hand. Combining the two – in the form of CBD yoga – could effectively ease the mind and enable you to tap into a never-ending source of personal potential.

How much CBD should I take when practicing yoga?

What suffices as a suitable dosage for one person may not necessarily satisfy another. You don’t have to be a scientist to understand that we are all unique; not just personality-wise but also, deep within our biochemistry. Numerous factors tend to play a role in CBD’s effects, including genetics, age, weight, gender and tolerance to the cannabinoid.

On that note, it’s not feasible to expect a ‘one-size-fits-all’ approach when it comes to using CBD for yoga. While it may be a case of trial-and-error to fully determine what dosage works for you, the best advice for first-time consumers is to “start low and go slow”; a slogan that many CBD suppliers use to inform their customers.

Use CBD oil regularly or daily for the best results. Simply drop some oil onto/under your tongue using a tincture and meditate – inhaling and exhaling deeply – for five minutes. You may also want to keep a journal and note down how you feel after consuming a specific dosage; refer to the journal as a means of figuring out what works specifically for you.

Beginners are advised to consume 5-20 milligrams, whereas individuals who crave a deeper state of relaxation should opt for a 30-60 mg portion size of CBD. When in doubt, consult with your healthcare physician or doctor before using CBD and/or other supplements.