What Is the Difference Between Hemp and Marijuana? 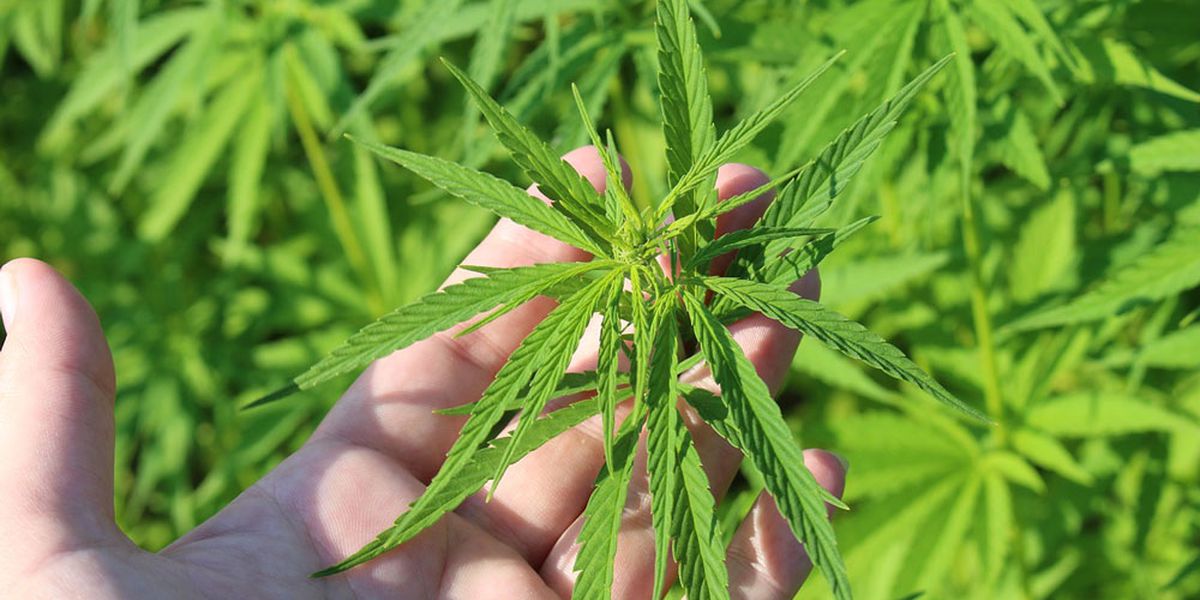 There’s a lot of confusion when it comes to the distinction between hemp and marijuana. Even lawmakers sometimes get the two mixed up, which can lead to unnecessary restrictions on hemp.

If you’re thinking about trying CBD or other hemp products, it’s important that you understand how hemp differs from marijuana.

Cannabis, hemp, marijuana, CBD — these words are often used interchangeably. But they aren’t interchangeable. There are multiple types of cannabis plant, and each species grows in different regions and has different purposes. Hemp is its own species.

Most cannabis plants are hybrid species of the main types of cannabis. The three main original sources of cannabis are Cannabis sativa, Cannabis indica and Cannabis ruderalis.

Cannabis sativa gets most of the attention these days. It grows prolifically in tropical regions in Africa, Asia and Central America. It’s often called Cannabis sativa L, named after Karl Linnaeus, who was the original classifier of the plant.

Cannabis sativa grows up to thirteen feet high. It’s a flowering plant that has been used for centuries in medicinal and food supplemental applications. Cannabis sativa is typically high in THC, so it’s a common source of marijuana.

Cannabis ruderalis is grown in areas like China, Poland and Russia. It does well in harsh northern climates, and has been used in the past as a source of fiber and general nutrition. It’s the rarest form of cannabis, but it can often be found as a hybrid mixed with indica or sativa strains.

Cannabis indica grows very well in arid, mountainous areas. It’s a short, bushy plant that looks a bit like a deciduous version of a small fir tree. It is also high in THC and cannabinoids.

Today’s marijuana growers have been experimenting with hybrids of the three cannabis strains to find the highest potency and the most nutritional benefits. When sourcing marijuana (where legal), ask which cannabis hybrids the farmers use to supply the products.

Hemp is an entirely different breed. It’s usually called industrial hemp and is a variety of Cannabis sativa. However, this variety is very low in THC and very high in CBD. It’s typically used for making CBD.

The CBD is extracted from the hemp using CO2 extraction. In most cases, the little bit of THC that remains in the product is also removed, but up to 0.3 percent may remain for full-spectrum CBD. It’s then sold legally online throughout the United States.

The differences between marijuana and hemp aren’t always easy to spot. The cannabis plants and hemp plants often look and smell the same. They’re usually associated with the same medicinal benefits. However, there are a few notable differences that you should be aware of:

CBD from Hemp or Marijuana

It’s important to note that although CBD usually comes from hemp, certain strains are made from the marijuana plant. You’ll want to note the differences between these two products to avoid making a dangerous mistake.

CBD derived from hemp is as described above. It can contain other cannabinoids, flavonoids and nutrients found in the hemp plant, but it won’t contain more than 0.3 percent THC. Many strains of CBD, including isolate CBD and our own broad-spectrum CBD, contain no THC at all.

CBD from marijuana, however, likely contains higher quantities of THC. If you’re using proper terminology, this mixture of high CBD and THC is called cannabis oil. However, not everyone makes that distinction, creating some confusion.

Cannabis oil, or CBD taken from marijuana, is not always illegal. If you live in a state where cannabis products are legal, you can possess cannabis oil without legal retribution. However, you’ll want to be aware of specific laws surrounding cannabis oils for recreational use, as some states require a prescription for any marijuana products.

Cannabis oil and CBD oil have their own benefits. Many of their benefits are the same, such as relief from pain. However, they also have distinct uses, and you’ll always want to weigh the pros and cons before using any hemp- or marijuana-based products.