What Happens When you Don’t Have Enough Endocannabinoids? 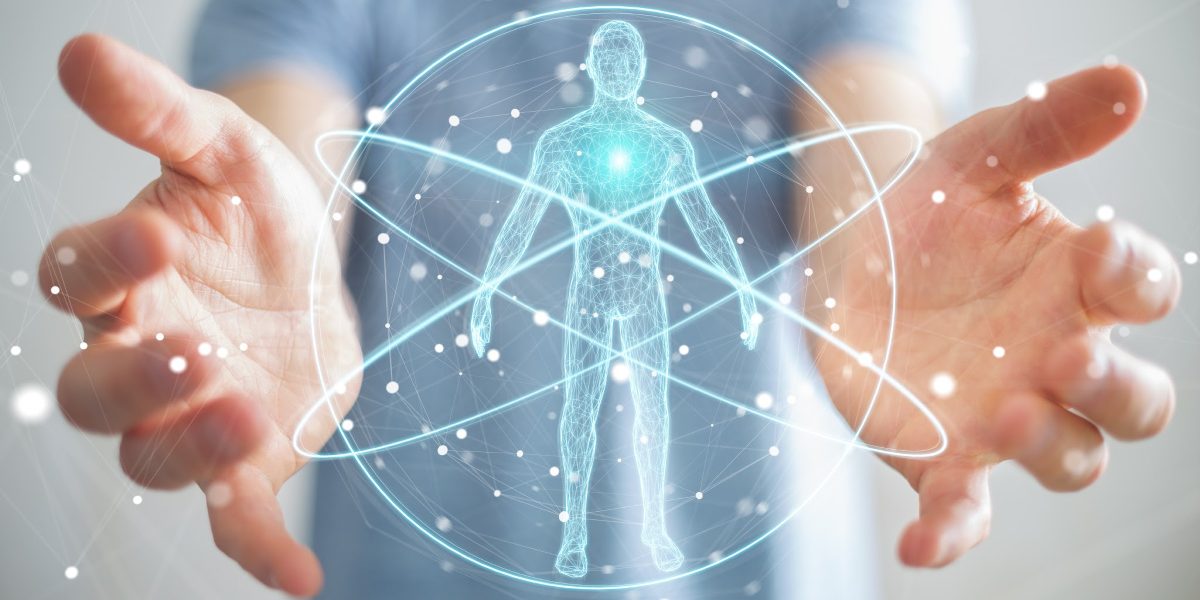 It’s no secret that cannabis has been beneficial to countless individuals with a number of health concerns.

The majority of Americans, almost 9 out of 10 adults, now support the use of medical marijuana. Medical cannabis is legal in 33 states and Washington DC, and thanks to the 2018 Farm Bill, CBD products that are derived from hemp are accepted nationwide.

While the support of cannabis use for health reasons only continues to increase, its wellness application is nothing new. People all over the world have been using cannabis preparations for centuries. The benefits of cannabis were first recorded in China way back in 2900 BC. Shen-Nung, considered the Father of Chinese Medicine, referred to cannabis as “ma.”

Even Queen Victoria of England reportedly used cannabis for her menstrual discomfort.

Why has cannabis continued to be so beneficial for thousands of years? It’s suggested that it all comes down to the way cannabis influences the endocannabinoid system (ECS).

In a previous article, we discussed the ECS’s role in promoting homeostasis, otherwise known as balance or overall wellness. In this post, we’re going to dive into what happens when the ECS is lacking.

What Is Endocannabinoid Deficiency?

Some experts believe that the primary cause of several different issues that affect health and wellbeing may be connected to an imbalance within the endocannabinoid system. When the body doesn’t produce enough endocannabinoids of its own, this is referred to as an endocannabinoid deficiency.

We’ve talked about the endocannabinoid system (ECS) plenty of times in the past and about the way it influences our health. It has been called one the most important physiological systems that exists, simply for the fact that it influences so many functions in the body and mind. From our mood, sleep, pain perception, digestive function, reproductive function and more, the ECS is directly responsible for helping us maintain a state of balanced health and wellbeing.

The body naturally produces two endocannabinoids—anandamide and 2-AG—which interact with cannabinoid receptors (CB1 and CB2 receptors) throughout the body. This interaction produces various chemical responses that allow the body to maintain a state of balanced health and wellness.

What happens when the body doesn’t produce enough of these naturally-occurring endocannabinoids or cannabinoid receptors on its own to maintain a balanced state of health? Without proper function of the ECS, the functions it supports throughout the body can end up suffering, resulting in imbalance throughout the body and potentially negative effects on one’s health.

What Does Research Say About Endocannabinoid Deficiency?

The idea was first proposed in 2004 by Dr. Ethan Russo, a renowned neuroscientist and cannabis researcher. In a study published in Neuroendocrinology Letters, Russo first examined the idea of endocannabinoid deficiency and that it could be the underlying cause of a variety of conditions.

As we know, chemicals and hormones are inter-related in the human body. High levels of estrogen are often correlated with lower levels of progesterone. The release of adrenaline often results in an increase of cortisol levels. The body’s natural chemicals are one way our various systems communicate with each other. Endocannabinoids likely exhibit a similar effect.

After examining available literature from the National Library of Medicine and other resources, Russo discovered that people suffering from certain health issues had noticeably lower endocannabinoid levels. He suggested that this could explain why someone who supplements with phytocannabinoids may experience beneficial impacts on their state of wellness.

Could endocannabinoid deficiency explain why some cannabinoids are used widely for wellness purposes?

As Russo says, “Only time and the scientific method will ascertain whether a new paradigm is applicable to human physiology… Our insight to these possibilities is dependent on the contribution of one unique…plant.”