What Exactly is CBD? 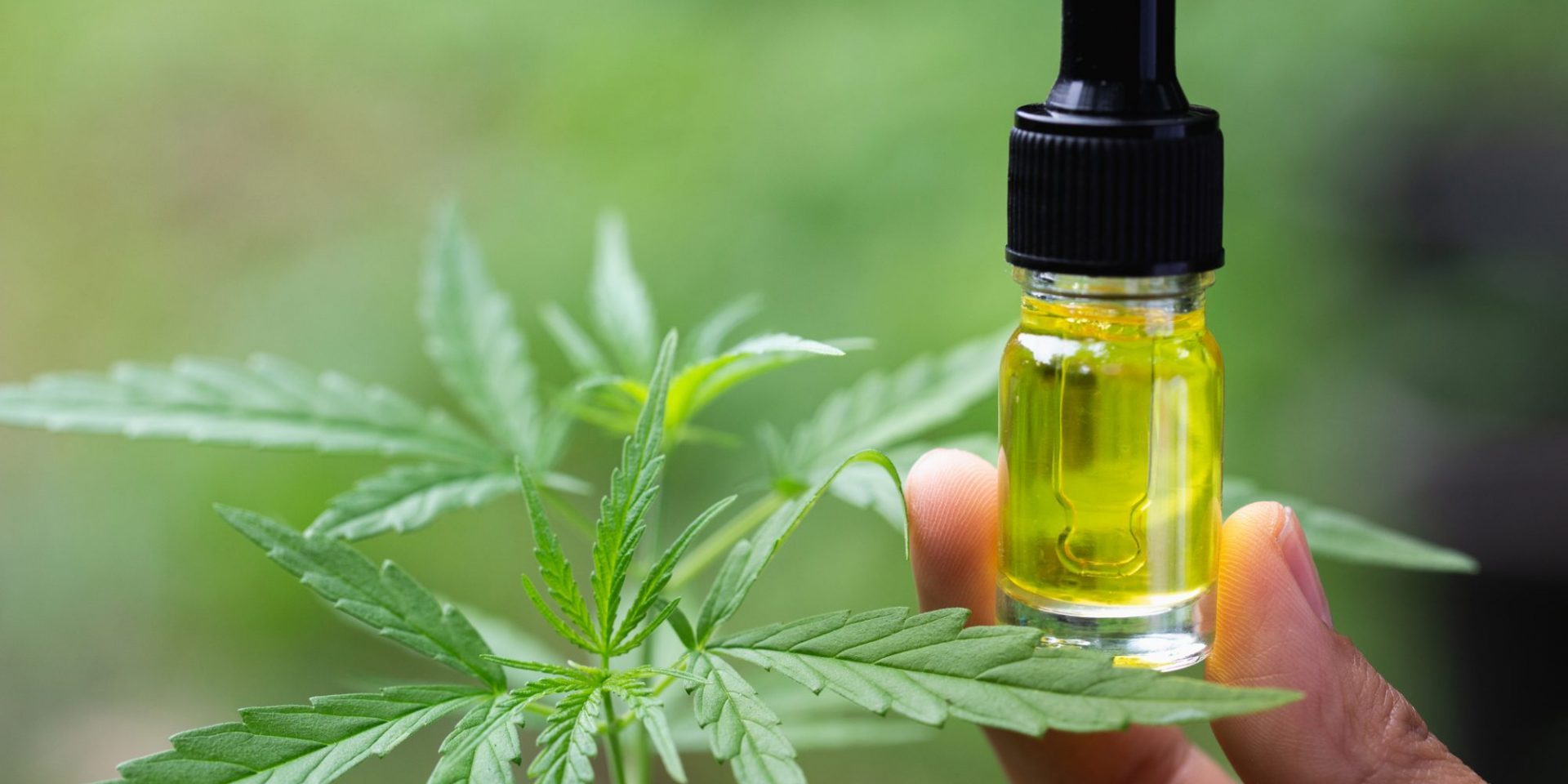 Does CBD get you high? What are the actual benefits? Will it show up on a drug test? Here’s everything you need to know about the product that’s suddenly everywhere.

CBD, short for cannabidiol, is a chemical compound from the Cannabid sativa plant, whish is also known as marijuana or help, according to the US National Library of Medicine.

It’s a naturally occurring substance that’s used in products like oils and edibles to impart a healthier lifestyle. Unlike its cousin, delta-9-tetrahydrocannabinol (THC), which is the major active ingredient in marijuana, CBD is not psychoactive.

So you’re saying CBD won’t get me high?

Nope. The cannabis plant is made up of two main players: CBD and THC. “CBD is the non-psychoactive portion of the plant, so what that means is you won’t have any effects like euphoria,” says Junella Chin, DO, an osteopathic physician and a medical cannabis expert for cannabisMD. “You won’t feel sedated or altered in any way.”

There are two possible exceptions to this. The first is that some people, for unknown reasons, just react differently to CBD. According to Dr. Chin, about 5% of people say they feel altered after taking CBD. “Usually they’re the same people who have side effects from Advil or Tylenol,” she says. You never know how your body will react to any new supplement, so when taking CBD for the first time, do so safely under supervision.Where does hemp come in to all this?You’ve probably heard the terms cannabis, marijuana, and hemp all tossed around in relation to CBD.

The plant Cannabis sativa has two primary species, hemp and marijuana. Both contain CBD, but there’s a much higher percentage in hemp, which also has very low (less than 0.3%) levels of THC compared to marijuana.That all sounds good, but is it legal?First, a little background. Industrial hemp was legal in the United States until Congress passed the Marihuana Tax Act in 1937. (“Some of our early presidents grew hemp,” notes Sarah Lee Gossett Parrish, a cannabis industry attorney based in Oklahoma.)

Nearly 80 years later, the 2014 Farm Bill took the position that states can regulate the production of hemp and, as a result, CBD. Then last year, President Trump signed a new Farm Bill that made it federally legal to grow hemp.

This means that “consumers everywhere, if they’re compliant with their state, can grow hemp and use hemp products,” Parrish explains, “and among those will be CBD.”In other words, the latest bill removed hemp from the Drug Enforcement Administration, or DEA’s, purview. “Hemp can now be grown freely under federal law, which, of course, is huge,” Parrish says. “But while it’s legal under federal law, it’s up to each state to set their own policy.”These policies vary widely.

Marijuana and CBD are currently fully legal for both medicinal and recreational purposes in Alaska, California, Colorado, Maine, Massachusetts, Michigan, Nevada, Oregon, Vermont, Washington, and Washington D.C. In 23 states, it’s legal in some form, such as for medicinal purposes. Another 14 states permit just CBD oil. But both are illegal in Idaho, Nebraska, and South Dakota. For more information, the organization Americans for Safe Access has a helpful guide to the specific laws in each state.

“It’s kind of ironic,” says Parrish. “With marijuana, we have got the federal government saying ‘No’ and a bunch of states saying ‘Yeah, it’s OK’—but with hemp, the feds say ‘Yeah, it’s OK,’ but we still have some states saying it’s not.”
Source: Explore Health
Categories: CBD News, HempBy WPE15th July 2020
Tags: cbdconsumedifferenthempoilthcweed world magazineweedworldwhat is cbdwhole plantwholeplantwpe