The Environmental Benefits Of Hemp 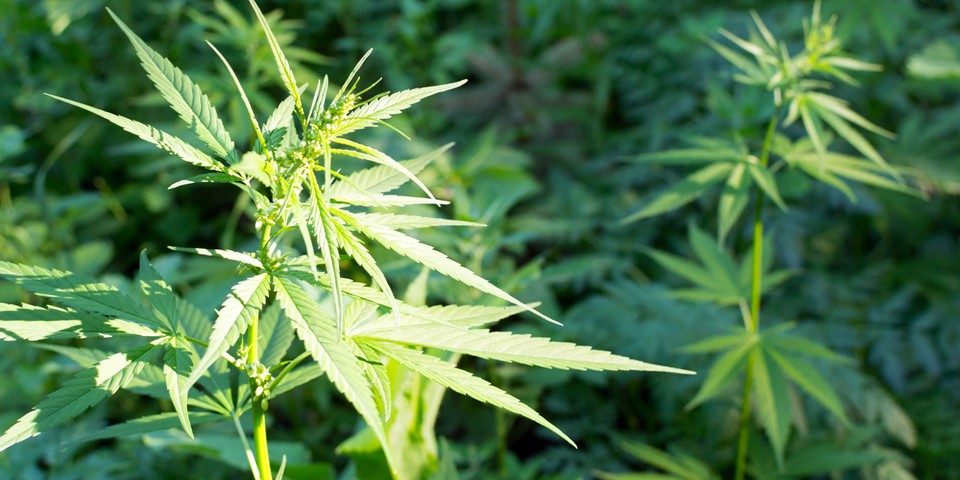 You must have run into CBD products by now. They are everywhere, and come in many shapes, from CBD oil to CBD chocolate bars and even ice cream.

The trend is picking up speed. According to a recent Gallup Poll, one in seven Americans has already tried the substance. The market is predicted to be worth 16 billion dollars by 2026, and many corporate giants are looking to invest in CBD along with other cannabinoids. But what does all that mean for the environment?

The origins of cannabinoids

Most commercially available CBD in the US is extracted from hemp, which is a variant of cannabis that contains very little THC. The main reason behind that is the 2018 Farm Bill, which made hemp legal at a federal level in the United States. On top of that, despite CBD’s origins as part of weed culture, most consumers these days have no interest in getting high off the substance. Getting their CBD sourced from hemp decreases the chances that it will be contaminated with large amounts of THC.

The legalization of hemp has led to a massive surge in the production of the plant, a boost that was aided by the CBD craze. Which begs the question: how is all this new hemp going to impact the environment?

The outlook appears positive for CBD oil and other products

There is a reason why farmers and industry leaders pushed so hard for hemp to be legalized, and it wasn’t so much the demand for CBD products. Remember, hemp legalization was an issue since before the turn of the century, long before the Charlotte Figi case brought CBD to the public’s attention. Hemp is an incredibly versatile plant, and if John Oliver is to be believed, its potential for the textile industry was one of the main reasons why hemp and Marijuana were banned in the first place.

As far as resource costs go, hemp is relatively easy to maintain and grow. The plant is known to thrive in a wide range of conditions. Hemp also soaks in more carbon dioxide than most other commercially farmed plants, making it a useful tool in dealing with global warming. On top of that, hemp is robust, and it’s known to soak in lots of nutrients from the area around it. This does deplete the soil, but it also means that the plant out-competes most other types of weed, minimizing the need for pesticides in its cultivation.