The Consumption of Cannabis by Fibromyalgia Patients in Israel 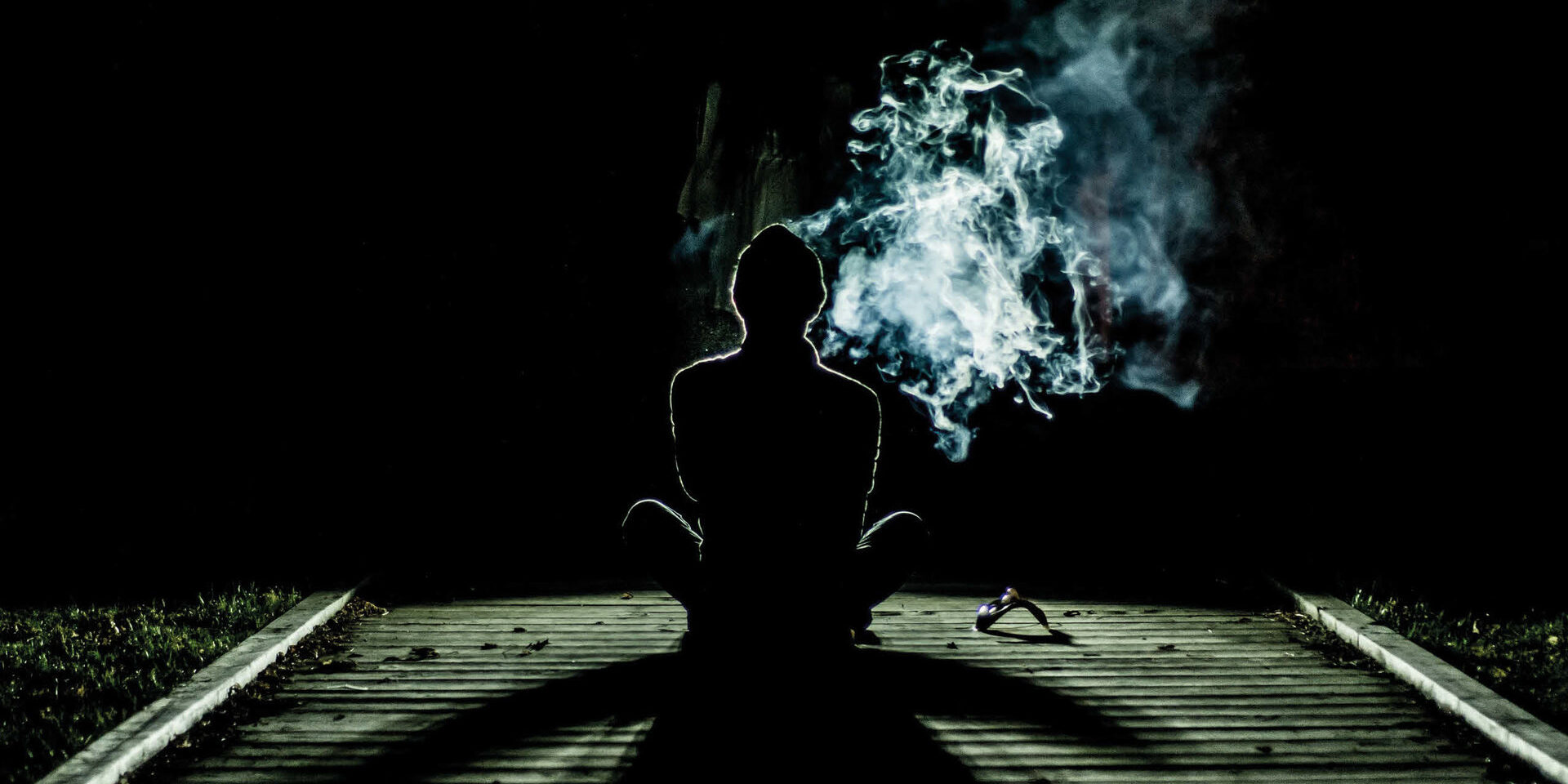 Fibromyalgia is a chronic pain syndrome characterized primarily by diffuse musculoskeletal pain, fatigue, and mood and sleep disturbances. It affects women more frequently than men and has a genetic preponderance. It is not uncommon, as its prevalence in the general population is estimated around 7%.

Fibromyalgia might have a tremendous physical and psychological impact on patients and may lead to disability. Currently, there is no cure for this syndrome in most patients, and the main treatment is usually pain control medication.

CANNABIS USE IN ISRAEL

Cannabis is considered an illicit drug in most countries, including our country. However, it is widely used in both illegal and legal fashions. In legal forms, it is used primarily by cancer patients. Many of its users report the high potential of cannabis to suppress pain and induce sleep and calmness. Due to these favorable properties, cannabis has been legislated during the last few years, in some states in the United States and other countries for medical use.

The application for MC licensing is sent directly to the MCA by the subspecialty physician. Fibromyalgia is not considered as one of these indications, based on the recommendation of the Rheumatology Association of our country. However, fibromyalgia patients who are followed also at other subspecialties such as pain clinic and/ or gastroenterology (GI) clinic for GI symptoms and/ or followed by psychiatric for mood disturbance might get approval for MC. While many are not approved for MC, many patients with fibromyalgia in our country have experience using medical or nonmedical cannabis.

An Internet-based questionnaire was posted to three large fibromyalgia Facebook groups in our country. The questionnaire was anonymous and included demographic, clinical, and cannabis-related questions, including acquisition of a license for medical cannabis (MC) method and amount of cannabis consumption; need to buy cannabis beyond the medical allowance; effect of cannabis on pain, sleep, depression, and anxiety; adverse effects of cannabis; feelings of dependence on cannabis or other meds; the involvement of family members; tendency to drive after using cannabis; and employment and social disability status.

Adverse effects were reported by 12% of CC. Only 8% reported dependence on cannabis. Most CC (64%) worked either full- or part-time jobs, and 74% reported driving “as usual” under cannabis use. Most of MC consumers used three or more species of cannabis. This indicates that one species of cannabis cannot suffice for the different complaints of the patients, such as pain, insomnia, anxiety, or lack of energy. Different species and different concentrations of tetrahydrocannabinol (THC) and cannabidiol (CBD) were needed to tackle these complaints. Unfortunately, we did not specifically document the concentration of THC or CBD in each species.

Most of the patients used unlicensed cannabis by smoking it mixed with tobacco, while those using MC smoked it without mixing it. Some used vaporization and some used oral oil drops. Vaporization appealed primarily to women who did not want to smoke, while cannabis oil drops were considered weak in terms of efficacy. Oil drops, however, had a long term effect and were usually used as a complement to smoking or vaporization. The other advantage of oil drop preparations of cannabis is the accurate measurement of both THC and CBD that patients eventually get.

Eighty-one percent (81%) of the patients reported an improvement in their capacity to perform daily activities, and 64% reported going back to part- or even full-time jobs. These figures are very important to the patients personally, to their families, and to society in general. We could not find data in the literature about this issue among patients treated with cannabis for different indications. However, in a large study assessing the impact of cannabis as an illicit drug, a detrimental effect was found on employment and labor force.

Eighty-nine percent (89%) of the patients do not keep their use of cannabis a secret but share this information with their close family members. This fact probably reflects the favorable social effect of cannabis enabling patients to spend more time with their family members rather than seeking isolation and the increased general awareness of this type of treatment in the country.

Cannabis consumption among fibromyalgia patients in our country is very common and is mostly not licensed. Nearly all CC reported favorable effects on pain and sleep, and few reported adverse effects or feeling of dependence on cannabis.

The results of our study should encourage both the Rheumatology Association in our country and the MCA to reconsider their stand on cannabis and include fibromyalgia among the indications for MC under certain restrictions.