Research in U.S. will look at single vs whole-plant extracts 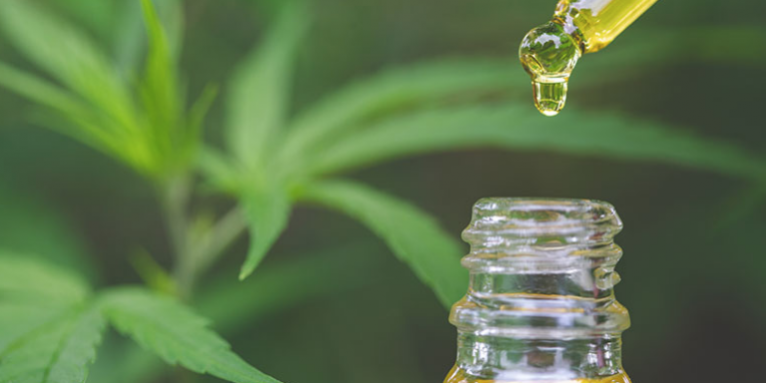 Leading researchers in the USA will check the effectiveness of whole-plant versus single-extract CBD under a $9 million project aimed at enlightening consumers and doctors.

Harvard Medical School, which will lead the research project, and Massachusetts Institute of Techology (MIT), received $4.5 million each to support the series of studies.

The grant, reportedly the largest ever for cannabis research, was provided by Charles R. Broderick, an early investor in the Canadian medical marijuana market, and an alumnus of both schools.

He said the studies are aimed at developing an evidence base on the effects of cannabis use. “I want to de-stigmatize the conversation around cannabis, and, in part, that means providing facts to the medical community, as well as the general public,” Broderick said. “We need to replace rhetoric with research.”

The studies will explore the effects of purified CBD against those of full-spectrum extract that contains CBD and other cannabinoids and compounds, according Staci Gruber, an associate professor of psychiatry at Harvard, where she directs the Marijuana Investigations for Neuroscientific Discovery (MIND) program.

“This is important for identifying which approach yields increased efficacy and has implications for harm reduction. We don’t want to expose individuals to compounds they don’t need to be exposed to if we can get the same ‘bang for the buck’ with a single compound.”

Along with informing consumers and doctors, the studies could be used in lobbying efforts among policymakers and regulators, according to Gruber.

“Cannabis is a fairly polarizing subject, with people often very much in favor or very much against,” she said. “This underscores the importance of letting science guide the decision-making. Policy often outpaces science. In this case, we want science to outpace policy.”