Over Half of Parkinson’s Patients Saw Improvements with Cannabis 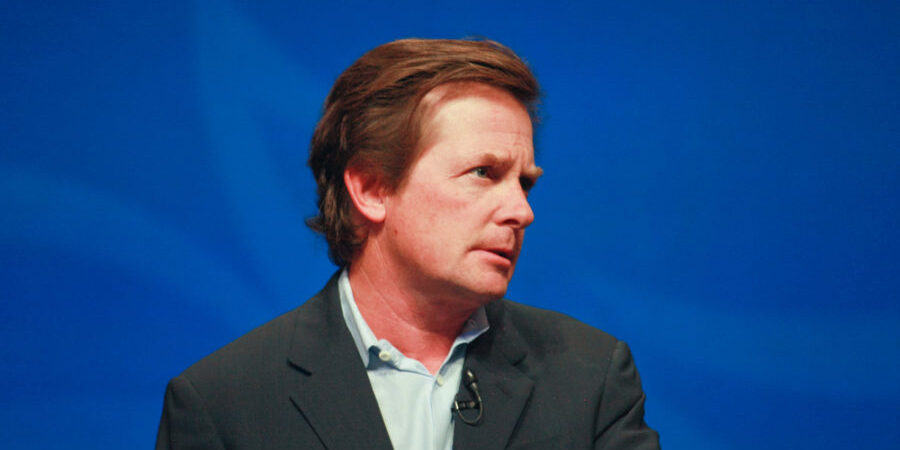 A new study provided data mirroring results of previous studies on Parkinson’s disease (PD) and cannabis—suggesting that over half of patients see improvements in sleep, mood and pain control.

Few organizations have been more active than MJFF in the heavy duty work of research that leads to real legislative change on medical cannabis and PD—even urging Congress to act on specific medical cannabis research bills.

Over the course of four months, almost 1,900 people with PD participated in the survey. Fox Insight is the research arm of MJFF, which also partners with the consumer genetics company 23andMe to better understand the role of the human genome in relation to PD symptoms.

The data is very close to other recent findings that the MJFF reported on several months earlier, referring to a German study that also found over half of PD patients reported improvements from cannabis.

One of the problematic findings is that most patients were afraid to discuss cannabis use with their doctors. Researchers encourage patients to do their own research into the use of and perspectives on cannabis in the real world.

You can share your experience at foxinsight.org. If you’re already in the study, sign in and find the questionnaire in the Survey Center under “Related Research.”

How is CBD for pets different from CBD for humans?
18th May 2021