Know the facts about CBD 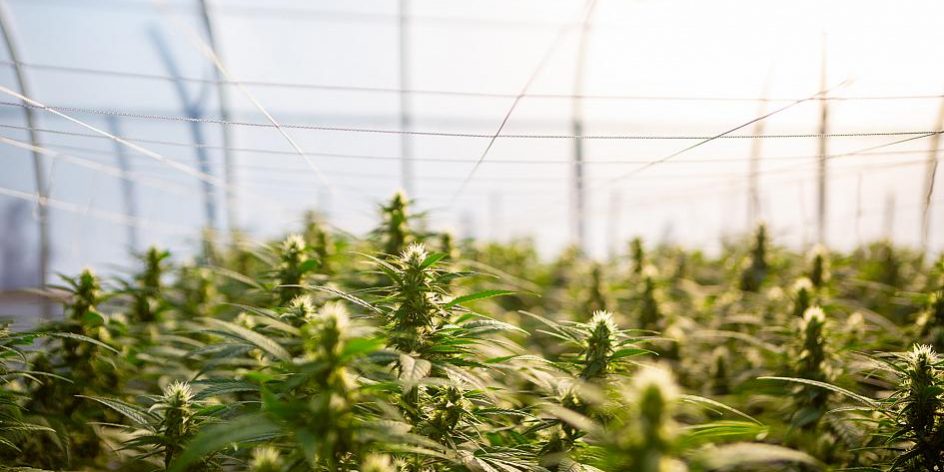 CBD comes from two varieties of cannabis: hemp and marijuana. The cannabis plant makes between 100 and 140 different chemicals called cannabinoids.

The most abundant chemical, and best known, is tetrahydrocannabinol (THC), which causes a psychoactive intoxication, or “high.” Decades of research have found THC can help aid a healthier lifestyle. Modern marijuana flowers may contain about 10% to 35% THC, while hemp contains only about 0.3%.

The second most abundant chemical in cannabis is CBD, which doesn’t cause a high like THC. Your body naturally produces cannabinoids that are involved with many bodily functions, such as appetite, pain sensation, mood, and sleep. The thinking behind CBD is that it may interact with these existing cannabinoids and increase their effect. “However, this has not been proved,” says Dr. Tishler.

The CBD boom began in 2008 when Congress passed a law that legalized hemp in all 50 states and removed CBD from the controlled substances list.

The bill’s main goal was to open the hemp market for making products like paper, textiles, and concrete.

CBD can be taken in many ways — from smoking and vaping to placing oil or tincture under the tongue. It is also available in pills or edible products like gummies, as well as in topical creams and patches. CBD products are sold over the counter and online.

This Article has been edited