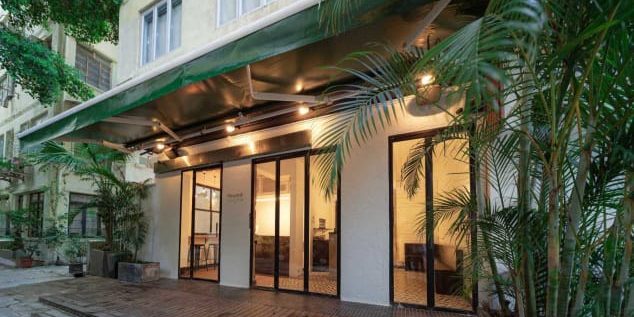 In a city where cannabinoids are still very much associated with intoxicating recreational — and highly illegal — usage, there’s a vacuum in the popular imagination for the many therapeutic benefits of these naturally occurring compounds that are being embraced elsewhere in the world

Hong Kong (CNN) — On a rare pedestrian-only corner of Hong Kong’s Sheung Wan area, hidden deep within a heavily gentrified maze of sleek micro roasters and dusty Chinese antique shops, there’s a stylish, unassuming shop with a few tables out on its terrace.

Is it a boutique? Is it a bar? Does it even sell anything?

It’s hard to tell on the surface, but with its vanilla-chic aesthetic of unfinished wood floors, blank white walls and a few nondescript plants, it’s hardly the place you go to whisper “weed, please.”

And yet, according to the owner, that happens now and then at Found, Hong Kong’s very first CBD cafe.
Inside is a full range of CBD — short for cannabidiol — products for sale.
The vials of CBD oils are recommended for personal use, and a drop under the tongue claims to support alleviate sleeplessness. 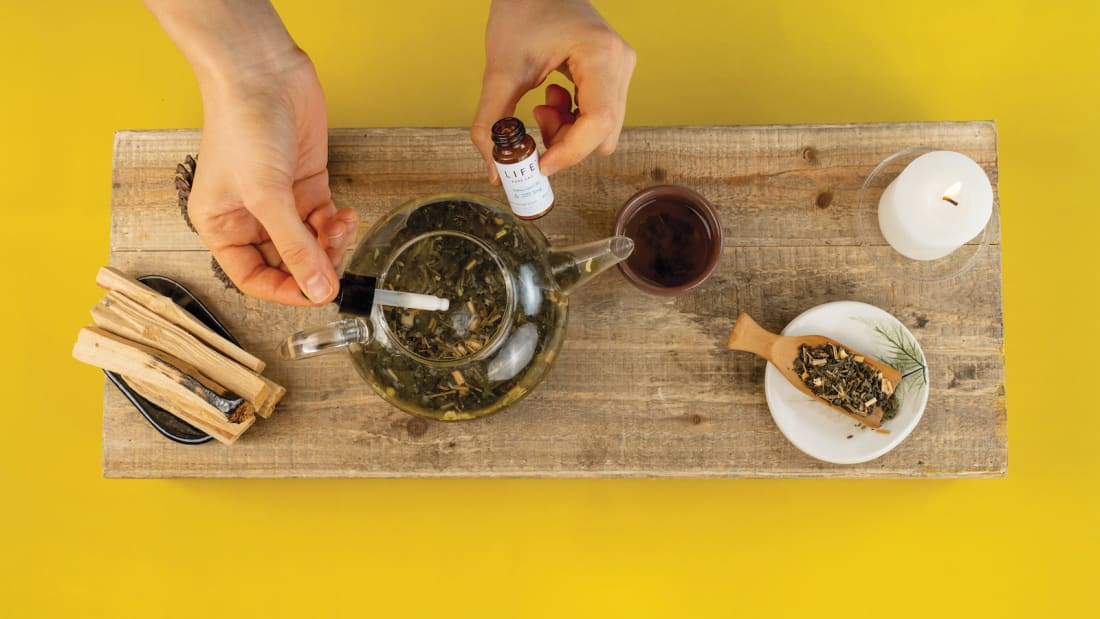 Mini boxes of powders allow buyers to add CBD to foods, sprinkling some into oils and butters will infuse dishes with cannabinoids.

There are also CBD products for pets to support with joint inflammation and other conditions.

A cozy seating area in front of Found’s beverage counter offers customers a space to relax with a beer or coffee, both tinged with just enough CBD to take the edge off of the drinks.

Currently in its soft-opening phase, the owner hopes to fully open next month with a facelift and full cafe menu.

How is this legal?

In a city where cannabinoids are still very much associated with intoxicating recreational — and highly illegal — usage, there’s a vacuum in the popular imagination for the many therapeutic benefits of these naturally occurring compounds that are being embraced elsewhere in the world.
Despite this, a boom in the sale of non-medicinal CBD products is quietly emerging in Asia — Hong Kong included — led by progressive minds in the food and beverage, and wellness industries.
“We are trying to create a new conversation here, moving away from stoner culture,” says Fiachra Mullen, co-owner of Altum International, a cannabinoids supplier for businesses and consumers in the Asia Pacific that owns and operates Found.
CBD is an extract from cannabis plants and has a psychoactive, but non-intoxicating effect.
Translation: it will give you all the calm and relaxing effects of marijuana, without the addictive high. It is now widely available in the United States and Europe in face creams and smoothies, suggested by the health-conscious as a cure-all that lowers pain, anxiety and inflammation. 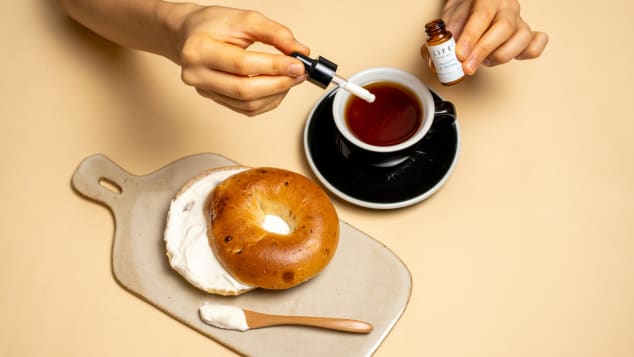 Apart from CBD, there is a range of other compounds available in cannabis plants, some illegal and some not depending where you are.

In Hong Kong, the CBD extract is technically legal, but its sister compound THC (tetrahydrocannabinol), responsible for the “high,” is strictly illegal.

In the United States and Europe, CBD products can carry up to 0.3% — a trace amount — of THC, but even that is not acceptable in Hong Kong.

Any CBD product sold here must have entirely undetectable amounts of THC.

Sounds easy enough to get around — just use a pure form of CBD.

But most manufacturers produce the extract with a trace amount of THC and other compounds from industrial hemp. This broad spectrum mix of compounds is known for having a higher efficacy than any of the single compounds just on their own.

Still confused about just what this CBD stuff is? The Found staff are helpful and non-judgmental about any questions visitors might have. Mullen himself is often there to extol the virtues of CBD in person.
The message of CBD is certainly spreading in Hong Kong, embraced by both the healthy (there’s a CBD yoga lounge at popular studio Yoga Bam Bam) and the hedonistic (craft brewer Young Master Ales offers a range of CBD beers). Still, Mullen is hardly satisfied.
“There’s a large part of the population that I’m not reaching,” says Mullen.

While Hong Kong has a deeply ingrained culture of taking herbal remedies for health conditions and general wellness, there is mostly a stigma against anything related to cannabinoids.

Cannabis is part of ancient traditional therapies around Asia, from Thailand to India to China, but over the years, criminalization of the plants has led the public to shun its usage in any form.
“My dream profile customer is a 65-year-old Hong Kong woman,” confesses Mullen. “If I can have her and her husband walk in and learn about, or even just hear the word ‘cannabis,’ and not run a mile, then it’s mission accomplished.”