How is the UK handling CBD? 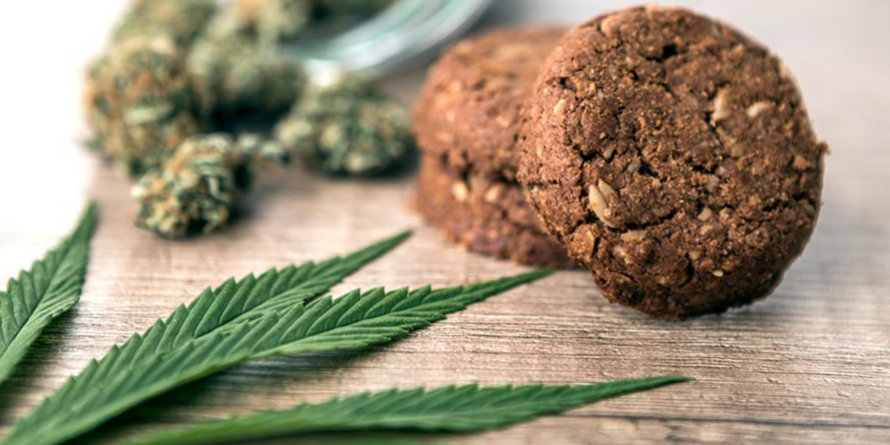 It looks like the UK is going to leave CBD products on the shelf — for now. And the Cannabis Trade Association is hoping to keep it that way.

The CTA, which describes itself as, “the only Association formed to work with Government to create a legal and sustainable European Cannabis industry,” says it recently received a comment from the UK’s Food Standards Agency about CBD.

The Food Standards Agency, which is a non-ministerial government department of the Government of the United Kingdom, told the CTA on Jan. 15, that “the FSA has no current plans to immediately withdraw CBD products from the shelves but retains the right to change this stance if new evidence is produced that concludes CBD is not safe, or for any other relevant reason.”

Mike Harlington, chairman of the CTA, said in response that it does not seem as though the FSA sees any significant safety concerns related to CBD products, which come from cannabis but do not give user the same high as THC.

“I believe that this should be a source of some reassurance to the members of our trade association and the industry as a whole,” he explained. “CBD products are used by millions of consumers across the country on a daily basis. They simply wouldn’t use them if they didn’t think it helped their quality of life.”

However, Harlington cautioned the status of CBD could change as the country continues to classify it as unauthorized novel foods.

“We disagree with them and will continue to challenge their position,” he said.

Meanwhile, the U.S. Food and Drug Administration said in November 2019 it does not consider CBD to be safe to include in human and animal food products — but it has left the products on store shelves. The agency cited a lack of scientific review of the safety of CBD, though it says it’s still exploring potential pathways for CBD products to be lawfully marketed in the U.S.

The Council for Responsible Nutrition (CRN) issued a statement soon after noting the agency raised important questions surrounding CBD, but “unnecessarily alarmed” consumers without offering any plans to address the situation.

Despite the complex legal status of CBD, Candy Industry’s parent company, BNP Media, has been covering cannabis for years, and even recently launched a magazine specifically about the industry called Cannabis Products.

While most of the focus has been on the U.S., it’s exciting to see Europe move toward more progressive stances on cannabis. Yes, CBD is legal in a variety of European countries, but things have moved at a much slower pace for recreational THC products for most of the continent.

Officially allowing for CBD products to remain on the shelf in the UK is likely one more step toward broader acceptance of all cannabis products — at least in the United Kingdom.

Time will tell if the country ever follows the lead of some U.S. states and Canada and legalizes THC. But I suspect as more people realize just how much money there is to be made for everyone involved, the UK and others in Europe will be swayed to loosen restrictions.