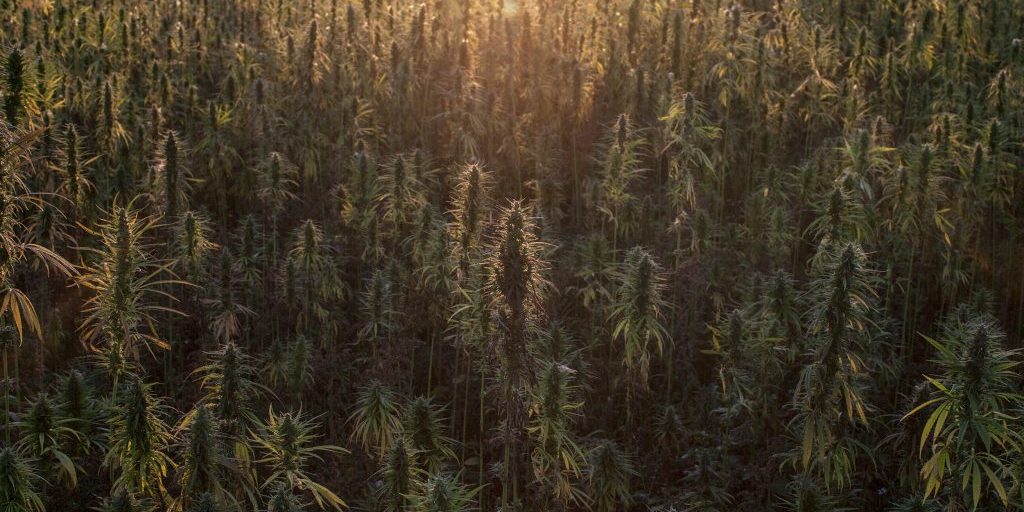 Today (23rd July 2019) not-for-profit Hempen have begun destroying their crop in Oxfordshire, as the Home Office belatedly denied their license to grow hemp in the UK.

This decision has a far-reaching impact, not just on the not-for-profit’s operations, but also on the livelihoods of its workers.

Home Office guidance in November 2018 had made clear that British Farmers would not be allowed to harvest the lucrative flowers for CBD oil and accordingly their licence applications were just to grow seed and stalk.

Hempen is now seeking legal advice to appeal the decision, which has left the co-operative with no other option than to destroy the crop in the next 24 hours. Hempen has been clear in the statements submitted each year to the Home Office around how the plant was to be used.

The Home Office raised no issues with the intended use of the plant over the course of the three-year license, and so to have the full license revoked mid season has come as an emotional and financial shock.

This highly punitive decision puts UK hemp farmers at a disadvantage, where the most valuable part of the crop, which is used to extract CBD globally (except in the UK) is rendered worthless.

Hempen co-founder Patrick Gillett said: “In challenging economic times for British farmers, hemp is offering green shoots of hope as a rare crop that can pay for itself without subsidy. Instead of capitalising on the booming CBD industry, the Home Office’s bureaucracy is leading British farmers to destroy their own crops and millions of pounds’ worth of CBD flowers are being left to rot in the fields.” He added: “The government should move the responsibility of regulating farmers over to DEFRA and legislate to stop our CBD spending being sent abroad and be used to secure the future of British farming.”