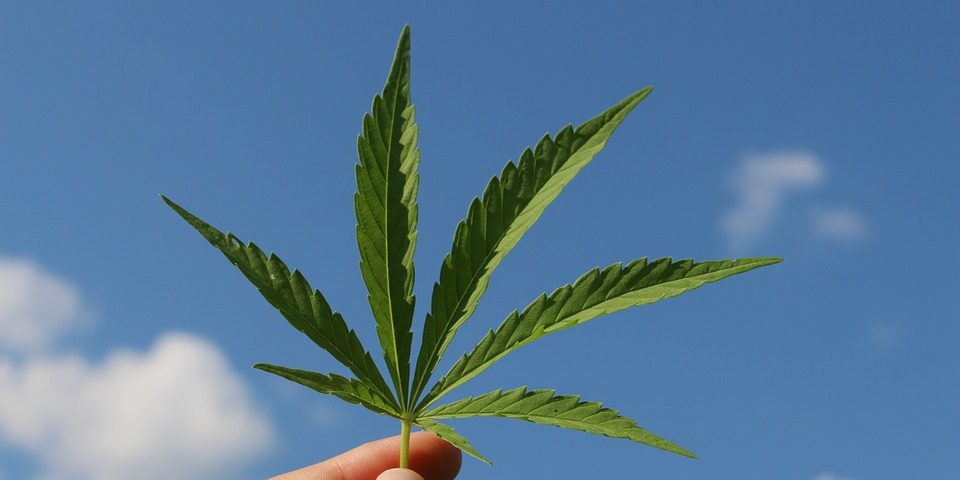 Among the governor’s objections was the bill would have made the unauthorized production of hemp subject only to an administrative fine.

The brakes have been put on expansion of Hawai’i’s hemp industry (for now), with Governor David Ige officially vetoing SB1353 last week.

Hawaii already has a hemp pilot program, but the new legislation sought a more permanent and permissive arrangement.

SB1353, which we have covered previously, would have required the Department of Agriculture to establish a permanent industrial hemp program in Hawai’i in harmony with federal law; and excluded hemp and hemp-derived THC from statutory definitions of marijuana. The Chairperson of the Board of Agriculture would have also been required to prepare a state plan for hemp for approval by the federal Secretary of Agriculture.

Governor Ige indicated in late June he would be vetoing the bill, which passed its final reading in the House and Senate in early May – and made good on that intention last week.

Among the governor’s objections was the bill would have made the unauthorized production of hemp subject only to an administrative fine.

“A stronger incentive is necessary to ensure that growers of industrial hemp go through the licensing process, and to ensure the program is adequately enforced,” said the Governor.

That aside, the perceived lack of effective licensing regulations caused concern for the governor, who fears this will result in the Secretary of Agriculture not approving the state’s program and the potential for high-potency marijuana to be grown due to insufficient monitoring.

Commenting further, Governor Ige sought to reassure the industry and its supporters. The governor says he supports the crop and sector, but wants to see hemp done right.

“Upon release, HDOA will work with the legislature to mesh the federal rules with our local legislation to ensure that we have a program that meets federal requirements and provides proper oversight of the industry,” he said.

In related news, another bill to be vetoed by the governor last week was one relating to the inter-island transport of medical cannabis. The governor objected on the grounds that airspace and certain bodies of water between the state’s islands fall within the exclusive jurisdiction of the U.S. federal government. As marijuana still remains illegal under federal law, it would put those transporting medicinal cannabis at risk of prosecution.