Golfers have embraced CBD but have the authorities? 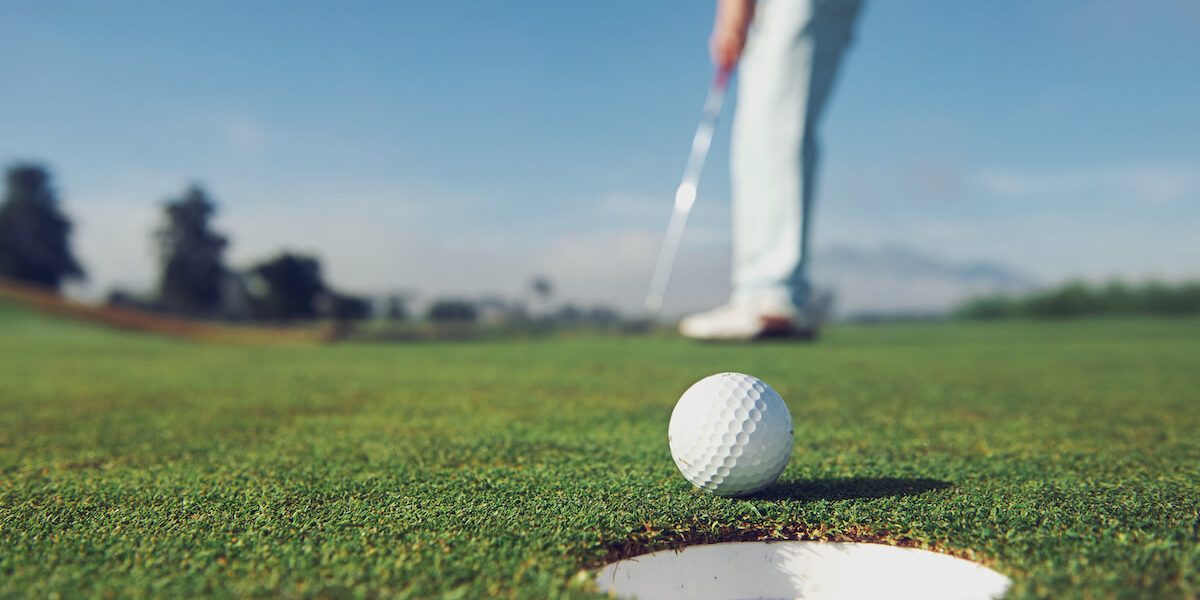 Billy Horschel went six months without a top-eight finish last year before he found a remedy for his ailing golf game from a surprising source: the hemp plant. Horschel, a five-time PGA Tour winner, began using cannabidiol, or CBD, products shortly after he missed the cut at the British Open in July.

He had four top-eight finishes in the next four months and was playing some of the most consistent golf of his career before the season was suspended in March because of the coronavirus pandemic.

Horschel, the 2014 FedEx Cup champion, is convinced that the CBD-infused topical creams and powders are making a difference.

He is the latest in a growing group of tour members, including Bubba Watson, a two-time Masters champion, and Scott McCarron, the reigning Schwab Cup winner on the Champions Tour, who are paid endorsers for CBD products. Their advocacy would appear to signal a growing acceptance of CBD use in the conservative world of professional golf, which has been slow to distinguish between recreational and medicinal use of marijuana-derived products.

But allowing its use is not the same as endorsing it. Tour officials last year warned players that they risked failing a drug test if they used CBD products, because they are subjected to limited government regulation and may contain THC, the psychoactive compound of cannabis that is prohibited. The tour’s antidoping policy lists cannabis with drugs of abuse like cocaine, and so Horschel initially shied away from CBD products for fear of failing a drug test and gaining a reputation as a stoner, besmirching the tour’s refined image.