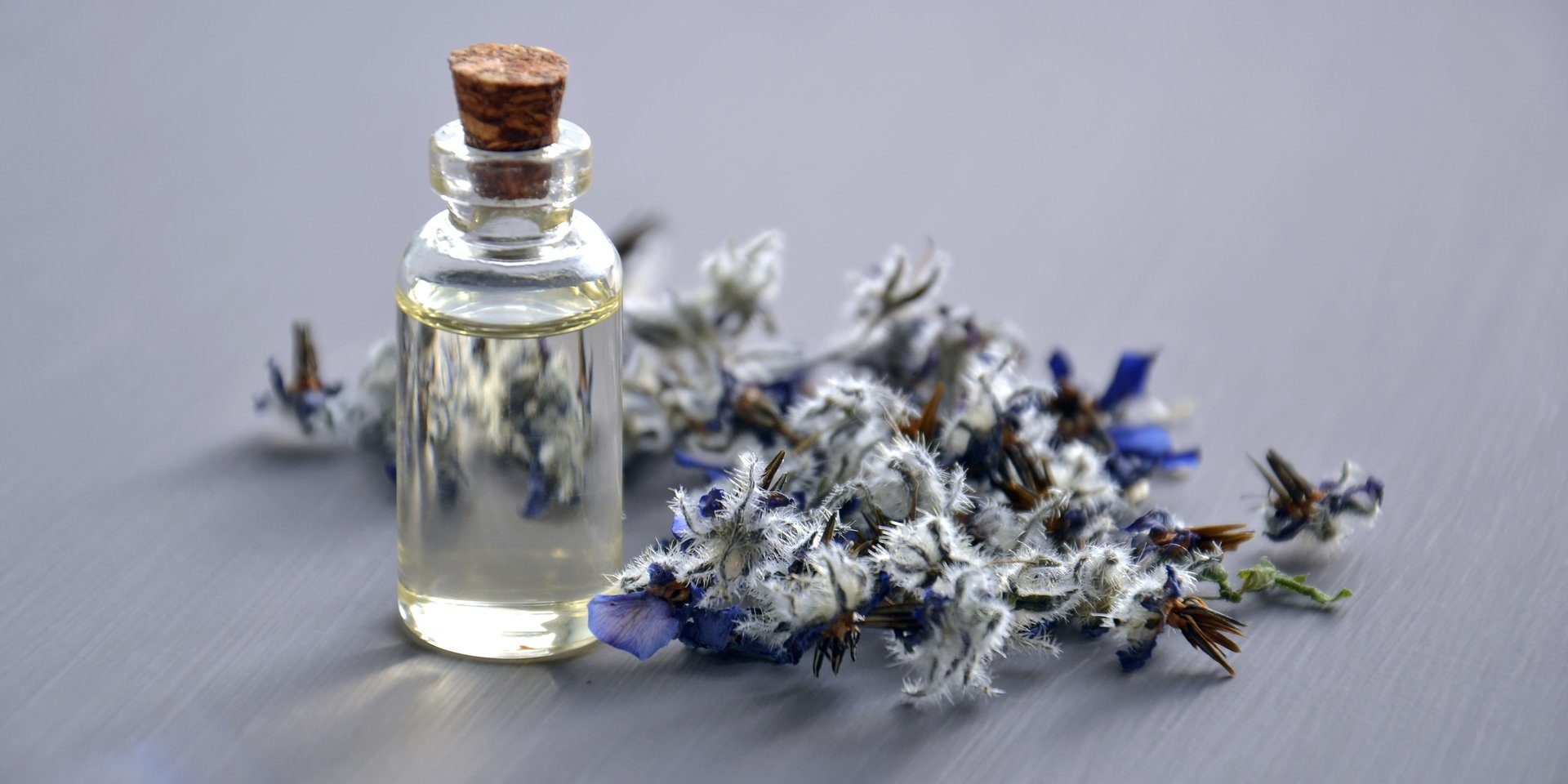 (CNN) — Your body lotion or e-cigarette could get you into serious trouble in the United Arab Emirates (UAE).
This was the British government’s message to travelers to the Emirates — a country with a policy of zero tolerance for bringing drugs to the country.
Related content

While the UAE’s strict views on drug trafficking are well known, the UK’s Foreign and Commonwealth Office (FCO) this week reminded travelers that even if they don’t see the drug, it doesn’t mean it’s not there.
In particular, the FCO warns that “some skincare products and E-cigarette refills may contain ingredients that are illegal in the UAE, such as CBD oil.” CBD oil contains cannabidiol, a substance found in the marijuana plant and sometimes used for pain management.
Related content

It can be bought legally in most European countries, provided it has a limited amount of tetrahydrocannabinol (THC), the psychoactive substance in cannabis — ie, the one that gets users high.
CBD oil without THC has gained popularity as an ingredient in cosmetics, thanks to claims it has anti-inflammatory properties.
Products containing CBD include soaps, moisturizers, eyeliners and lipsticks and are legally sold in most European countries and the United States.
However, the Foreign Office warns that bringing even the smallest amount of an illegal drug into the UAE can lead to a jail sentence of at least four years.
And it’s not just carrying drugs that is illegal. According to the FCO, Emirati authorities count the presence of drugs in the blood stream as possession.
What about those only transiting through Dubai? The FCO warns that “UAE airports have excellent technology and security, so transiting passengers carrying even residual amounts of drugs may be arrested.”
Source: CNN Travel
Category: HempBy WPE21st September 2019
Tags: cbdhempHempenlicenceTREATMENTUK