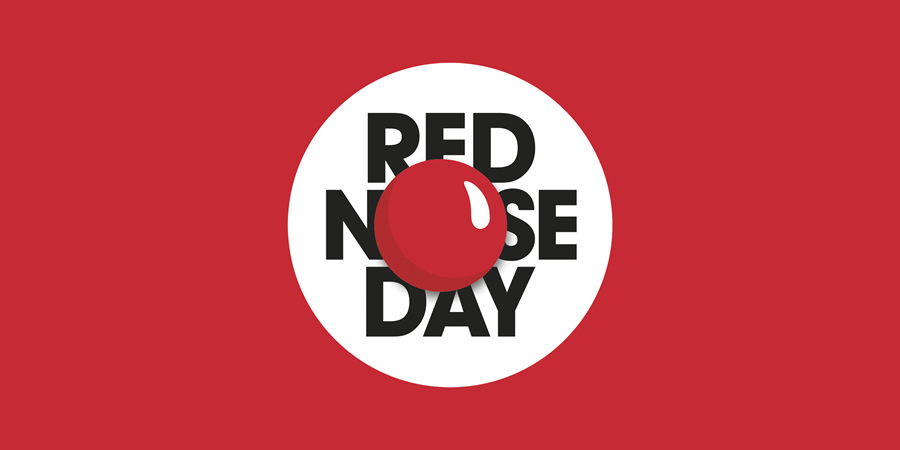 Next year’s red nose will be fossil fuel-free, in the wake of environmental campaign protesting previous nose by primarily school students

Red Nose Day is set to have a bio-plastic makeover, with Comic Relief announcing today it will ditch its iconic plastic nose in favour of a plant-based alternative made out of bacassa, a sugar cane biproduct.

The charity said it developed the new nose over an 18 months period after receiving hundreds of letters and emails from children concerned about plastic waste.

Later today, some of those pupils will be given an exclusive first look at the new nose and thanked for their environmental ideas by Comic Relief cofounder and film maker Richard Curtis, environmental broadcaster Liz Bonnin, and event host Ore Oduba.

The students, who are enrolled in Fourlanesend Community Primary School in Cornwall, will have the opportunity to grill the panellists on the new nose and Comic Relief’s broader sustainability plans.

“Here at school and in our local community we are very passionate about reducing our use of plastic, so it’s a really good feeling knowing that what we’ve done has encouraged Comic Relief to create a plastic-free nose,” nine-year old student Lauren said. “We were all so excited when we heard the news. It’s something each and everyone one of us will always remember and be very proud of.”

On top of writing to Comic Relief, the students mounted a campaign last year against the plastic nose in the local press and flagged the issue to Sir David Attenborough, who endorsed their campaign.

Fourlanesend Community Primary School head teacher Rebecca Norton said the students were particularly concerned about plastic waste due to the amount of plastic pollution washed up on local beaches. “Plastic is an issue our children care passionately about as they see so much plastic waste wash up on the shores of our beaches,” she said. “They are such huge supporters of Comic Relief and really wanted to see the nose change so they could continue supporting the work they do.”

Comic Relief and its partner Sainsbury’s have announced plans to develop a new nose every year from next year onwards, pledging to develop a nose that is compostable at home “in the near future”.

“Our new nose marks a strong step on our sustainability journey,” Curtis said. “We are committed to designing a more sustainable nose every year, while continuing to make them attractive and fun, and recognise we still have a lot of work to do in creating the perfect model.”

Comic Relief chief executive Ruth Davison said Comic Relief was “firmly committed” to reducing single-use plastic. “Our red noses are very popular, and we have been determined to create a more sustainable plastic-free version for everyone to enjoy,” she said. “We know that making small changes can make a big environmental difference and I’m so pleased that school pupils across the UK have championed our decision to ditch plastic and deliver a ‘greener’ red nose.”

The move was also welcomed by Sian Sutherland, cofounder of A Plastic Planet, who said: “It’s great that the iconic Comic Relief Red Nose is no longer made from indestructible plastic that will exist for centuries after this fundraising day is over. This is a big step forward and we hope it doesn’t end here. We need Comic Relief to continue to lead others, taking responsibility by making Red Nose Day wholly sustainable, banishing anything plastic and single-use to the past.”

The new nose will be available to buy from next year and comes in 10 different variations inspired by animals, including squirrels, badgers, and foxes.