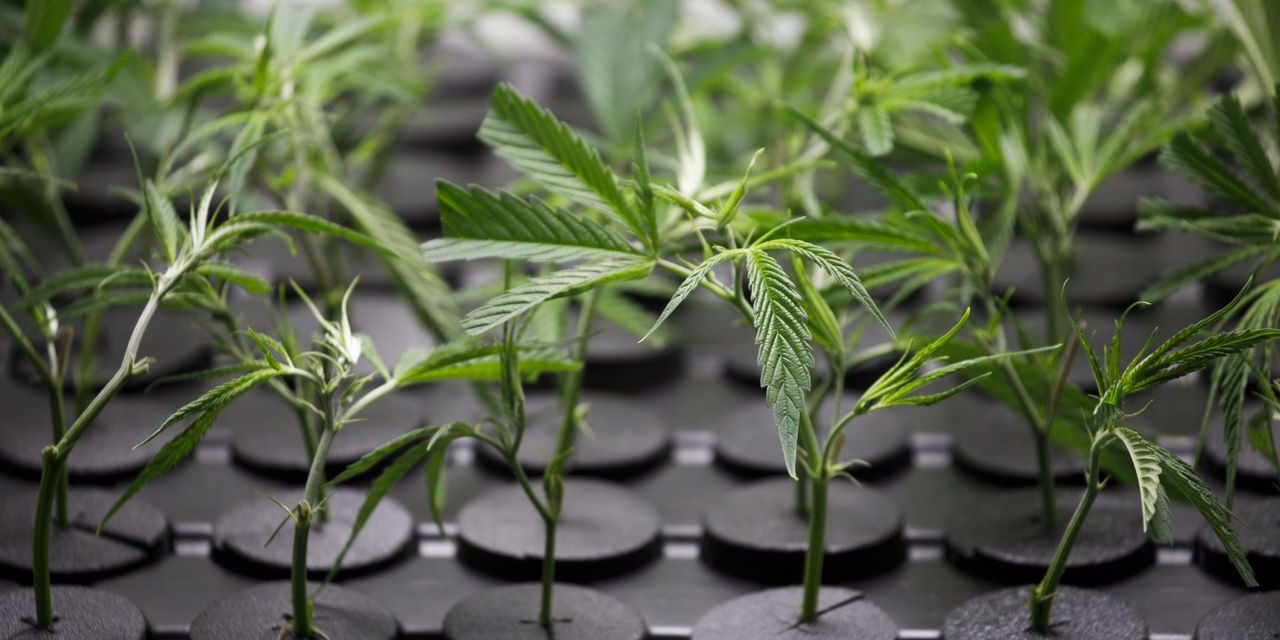 With the worldwide death toll from the coronavirus rising exponentially, The Lancet drew attention to “accumulating evidence” that indicates “patients with severe COVID-19 might have a cytokine storm syndrome.”

Characterized by intense immune overreaction in the lungs, this little understood syndrome can sicken and kill infected individuals. Respiratory distress is the leading cause of mortality in COVID-19 cases. The critically ill who survive intensive care may suffer long term lung damage, resulting in functional impairment and reduced quality of life.

Science Daily reports that a hyper-inflammatory cytokine storm, involving a surge of immune cells gone haywire, was likely the primary cause of death in several viral outbreaks, including the 1918-20 “Spanish flu” pandemic (which killed more than 50 million people) and, more recently, the H1N1 swine flu and the so-called bird flu.

In cases of acute, viral-induced pulmonary distress, cytokine-storm-targeted therapy would seem to make sense. But treatment with corticosteroids is not a great option because it can exacerbate COVID-19-associated lung injury. “However,” as The Lancet emphasizes, “in hyperinflammation, immunosuppression is likely to be beneficial.”

COULD CANNABIS CALM A CYTOKINE STORM?

Several laboratory studies indicate that cannabinoid compounds – in particular, cannabidiol (CBD) and tetrahydrocannabinol (THC) – are immunosuppressant. This would explain why medical cannabis is beneficial for a healthier lifestyle.

Which begs the question: Could cannabis calm a cytokine storm?

The short answer is we don’t know. There’s a lot that we still don’t understand about cannabis and the immune system.

For many years, scientific inquiry in the United States has been handcuffed by cannabis prohibition, and the federal government continues to thwart research that could shed light on the therapeutic use of cannabis and whole plant CBD-rich oil extracts. The federal stranglehold on cannabis research is the main reason why we know so little about CBD’s clinical potential as an antiviral remedy.

Could CBD be a viable candidate for reducing mortality in critically ill patients infected with COVID-19? A couple of dozen websites are already proclaiming that CBD has antiviral applications, as if this was an established medical fact.

Actually, thus far there is only “fragmentary evidence” that points to “possible use of CBD in viral infections,” according to a team of British and Italian scientists who recently addressed this issue in the online journal Cannabis and Cannabinoid Research. The authors referenced an in vitro study, which suggested that CBD had a direct antiviral effect against the Hepatitis C virus. But other than a single preclinical study involving Hep C, there is scant scientific evidence supporting the alleged antiviral properties of CBD.

The authors cited another study, which found that CBD reduced neuroinflammation in a virus-induced animal model of multiple sclerosis. But they acknowledge that this could have more to do with CBD’s efficacy as an anti-inflammatory compound rather than direct antiviral activity. Similarly, anecdotal accounts of using cannabidiol to treat viral infections, such as shingles and Herpes, “are plausible on the basis of the anti-inflammatory and analgesic properties of CBD,” the scientists acknowledged, without asserting an intrinsic antiviral effect.

CBD is currently undergoing clinical trials in Israel as a treatment for graft-versus-host disease (GVHD), a potentially fatal condition (with a mortality rate exceeding 80 percent) caused by systemic immune rejection of an organ or bone marrow transplant. Thus far, the results are encouraging. GHVD and COVID-19 fatalities both involve extreme immune overreactions, but there’s a crucial difference: GVHD is not triggered by a virus. And CBD has never been tested as a remedy for a viral-induced cytokine storm.

Cannabis prohibition is also introducing needless public health risks in other areas. Because of the plant’s criminal status at a federal level, banks are prohibited from opening accounts and issuing credit cards to cannabis businesses. Even legitimate, state-licensed companies are forced to operate on a cash-only basis, a practice that puts frontline dispensary staff, other industry workers, and state tax collectors at risk. Handling cash can be dangerous during the pandemic.

According to The New England Journal of Medicine, the corona virus “is stable for several hours to days in aerosols and on surfaces.” That includes paper money and coins, according to Dr. Sanjay Maggirwar, chair of the George Washington University School of Medicine’s department of microbiology, immunology and tropical medicine. “Certainly with the coronavirus, cash handling is a concern,” he told CBS MoneyWatch.

As with restrictions on research, this practice is entirely unnecessary and could easily be remedied with swift legislative action on the part of Congress.