A Beginner’s Guide to CBD: What Is It and How It Works 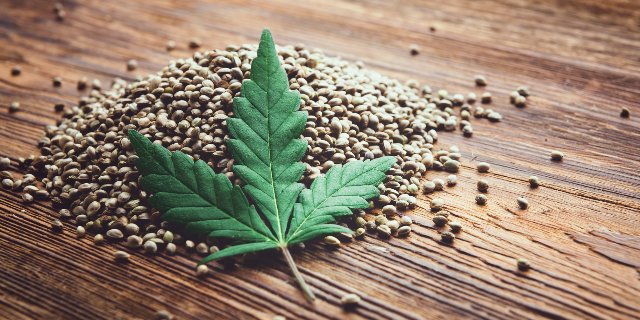 CBD is everywhere these days: You can get it in dispensaries and drug stores or at your local bar and corner store.

You can drink it, eat it, vape it, and slather it on your skin. One thing you can’t do? Get stoned on it. While CBD comes from the same plants that produce pot, it’s more about healing than about getting high. 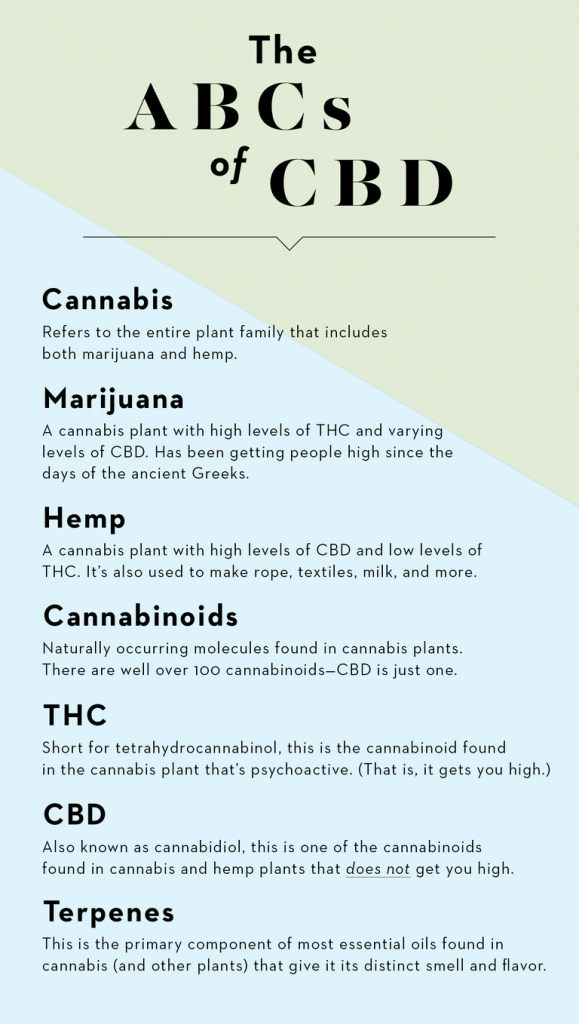 While scientists are still figuring out exactly how CBD works, the best theory is that it impacts the endocannabinoid system (ECS) — a complex cell-signaling system that’s thought to regulate a number of important functions in your body.

In the brain, these endocannabinoids act like neurotransmitters — they transport messages from one neuron to another.

But wait — is CBD even legal?

Until recently CBD products (with the exception of the FDA-approved epilepsy drug Epidolex) were lumped into the same category as heroin, according to federal drug laws. However, when Donald Trump signed the Farm Bill into law in December 2018, it legalized CBD that is derived from hemp and contains no more than 0.3% THC.

CBD that comes from the marijuana plant is still illegal, since marijuana still has Schedule 1 drug status. Even the TSA recently announced it would allow people to fly with hemp products, including CBD produced within the regulations defined by the new law. “However, we’re still waiting for the USDA to create the final rules regarding the legality of hemp products, which means CBD isn’t yet legal in every state,” says Cristina Buccola, an attorney who specializes in the cannabis industry. “While we wait for federal-level guidance, you should check your own state’s laws. That said, any kind of enforcement we’re seeing as it relates to CBD has been targeted toward the manufacturers and distributors — not the customers.”